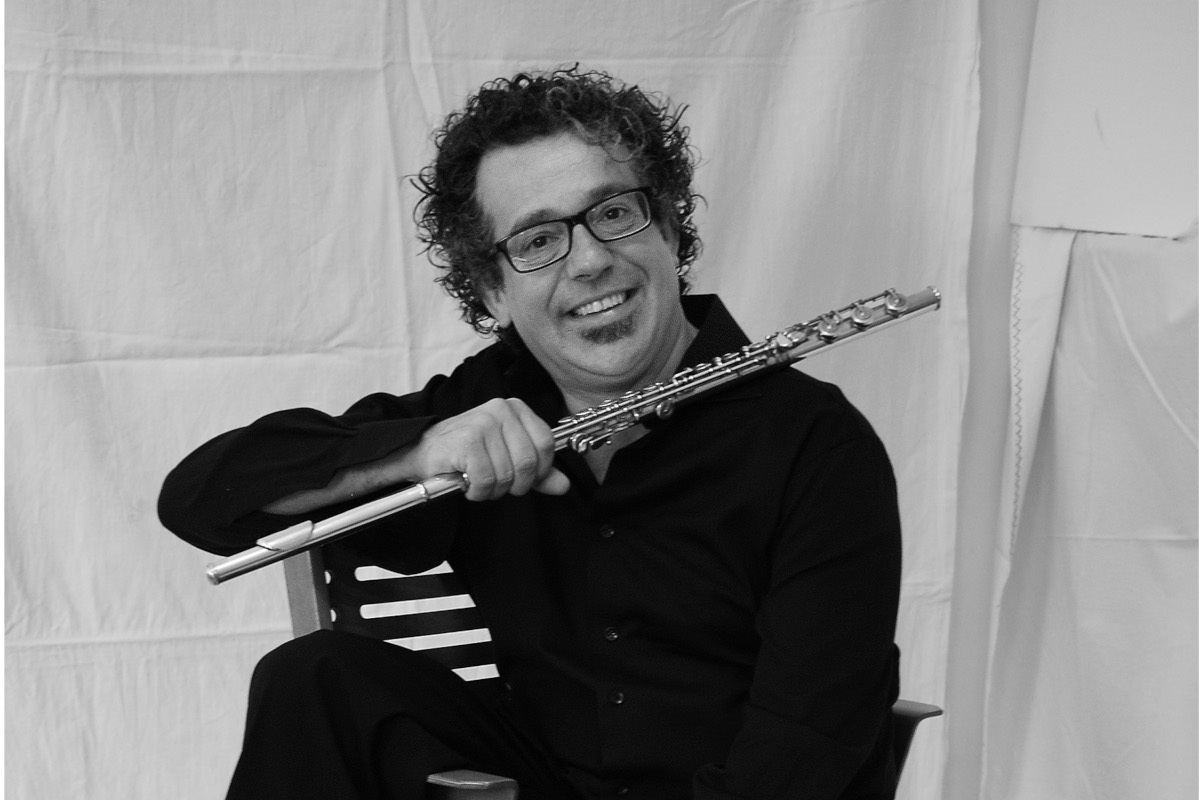 Vicent Morelló is principal flute of the Royal Seville Symphony Orchestra, a position he has held since October 2007, having previously spent eleven years as a member of the Residentie Orkest (The Hague). He has also appeared with the Deutsche Kammerphilharmonie Bremen; the Rotterdam Philharmonic Orchestra, Holland Symfonia, Netherlands Radio Chamber Philharmonic and Residentie Bach Ensembles; the Galicia and Castilla y León symphony orchestras, Gran Canaria Philharmonic Orchestra, Barcelona Symphony and Catalonia National Orchestra, and Comunitat Valenciana Orchestra, among others. He has worked with such eminent conductors as Yevgeny Svetlanov, Neeme Järvi, Paavo Järvi, Gennady Rozhdestvensky, Valery Gergiev, Lorin Maazel and Zubin Mehta.