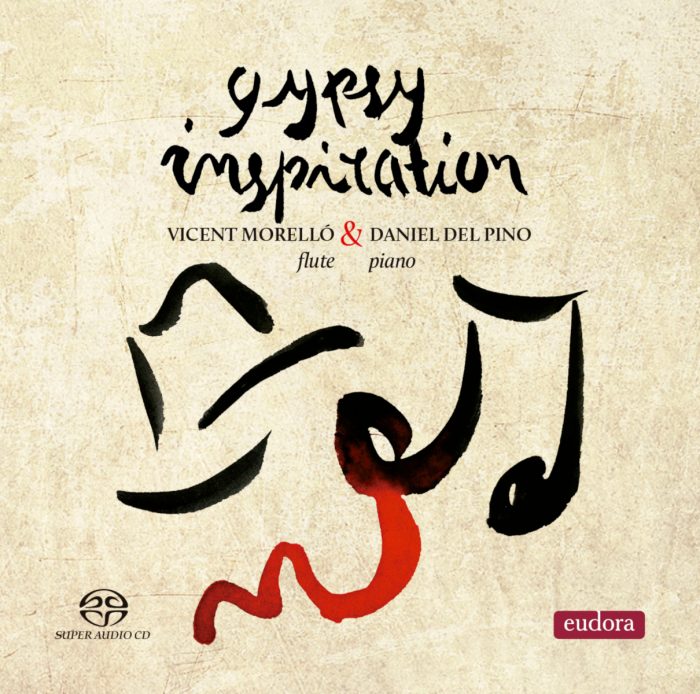 Vicent Morelló is principal flute of the Royal Seville Symphony Orchestra, a position he has held since October 2007, having previously spent eleven years as a member of the Residentie Orkest (The Hague). He has also appeared with the Deutsche Kammerphilharmonie Bremen; the Rotterdam Philharmonic Orchestra, Holland Symfonia, Netherlands Radio Chamber Philharmonic and Residentie Bach Ensembles; the Galicia and Castilla y León symphony orchestras, Gran Canaria Philharmonic Orchestra, Barcelona Symphony and Catalonia National Orchestra, and Comunitat Valenciana Orchestra, among others. He has worked with such eminent conductors as Yevgeny Svetlanov, Neeme Järvi, Paavo Järvi, Gennady Rozhdestvensky, Valery Gergiev, Lorin Maazel and Zubin Mehta.

As a soloist he has performed Ibert’s Flute Concerto with the Balearic Symphony Orchestra and Nielsen’s Flute Concerto with the RTVE Symphony Orchestra in Madrid’s Auditorio Nacional – a concert which was broadcast by RTVE and which earned the flautist great critical acclaim. El País praised his performance as follows: “an excellent interpretation – agile, communicative, revealing both beauty of tone and spectacular mastery of technique. Morelló is a world-class flautist”, while ABC  singled out his “formidable reading of the Nielsen Concerto”. More recently, his performance of Mozart’s Flute and Harp Concerto with Daniela Iolkicheva and the Royal Seville Symphony Orchestra received the following glowing review: “harpist Daniela Iolkicheva … and the tremendous flautist Vicent Morelló … gave a performance of the utmost skill and artistry” (ABC de Sevilla).

He has worked with Janine Jansen’s NOG Ensemble, and with the Moonwinds and Miró ensembles, as well as with contemporary music groups such as the Asko Ensemble and Ensembles Residentie Orkest, and has performed in cities as far afield as Amsterdam, Graz, Basle, Moscow and Tokyo. A member of the Sono Reale ensemble and MeSaMor Trio, Vicent Morelló has appeared at a number of festivals, including Seville’s Turina Festival, at which he was praised for his “sweet, silken, melancholy sound” (Correo de Andalucía) and for his “extraordinarily articulate playing … brimming with clarity, eloquence and virtuosity” (Diario de Sevilla).

In 1995 he was awarded first prize in the “Concurso Permanente” run by Juventudes Musicales in Alcalá de Henares. Vicent studied at Valencia’s Conservatory and also read philosophy at the city’s university. He moved to Paris to study with Raymond Guiot, and was awarded the Premier Prix de la Ville de Paris. Having been a member of the Spanish National Youth Orchestra (JONDE), he went on to further studies in The Hague with András Adorján and Marianne Adorjan-Henkel. He also studied with Jaime Martín, and with Aurèle Nicolet, a profound influence on his musicianship. Vicent Morelló currently teaches at Andalucía Música in Seville. 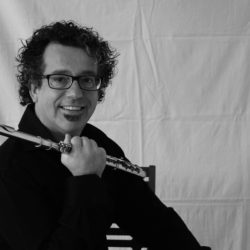 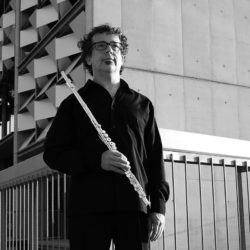