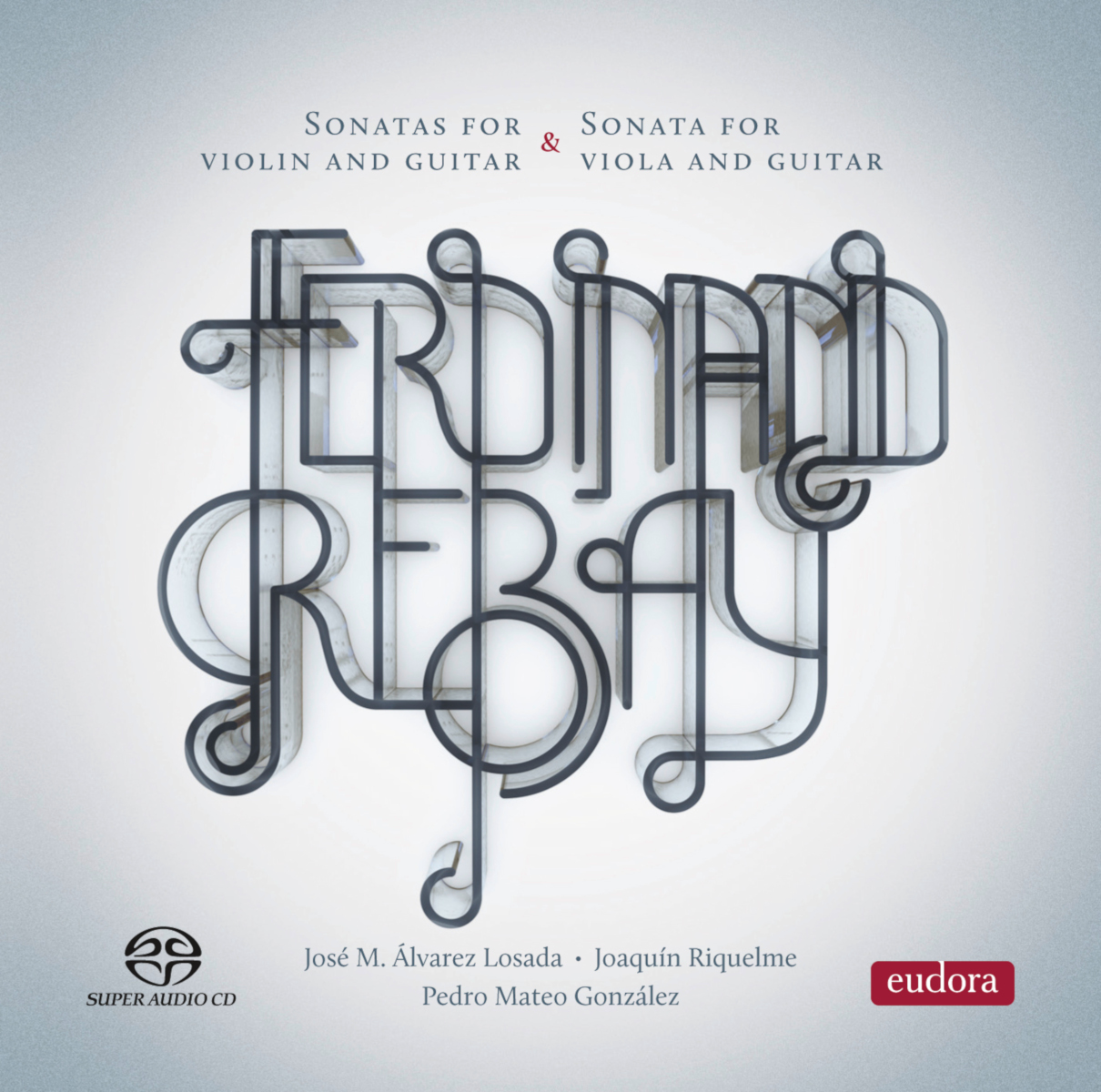 Sonatas for Violin, Viola and Guitar

This amazing release presents three first recordings, offering the opportunity to hear one of the most exciting rediscoveries in guitar music: the Austrian composer Ferdinand Rebay (1880-1953). Rebay’s style is highly sophisticated, indebted to a tradition that goes back to Schubert, Brahms and Wagner, and he stands out for having established his own unique style, melding folk music and the Austro-German compositional tradition to create works of great lyricism and organic unity, like the three sonatas included here, which establish refined dialogues in which the guitar shrugs off its usual role as mere accompanist and shares the limelight on equal terms with the other instrument. 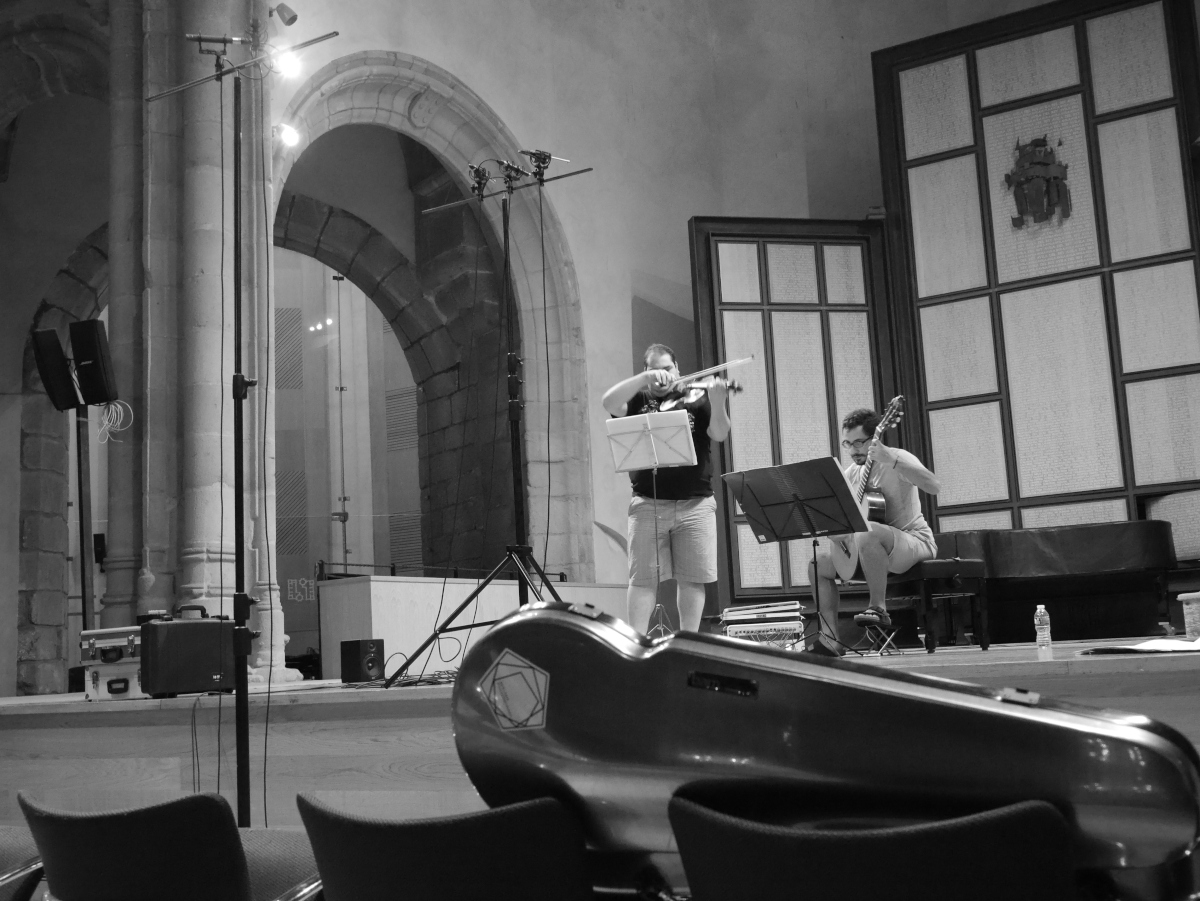 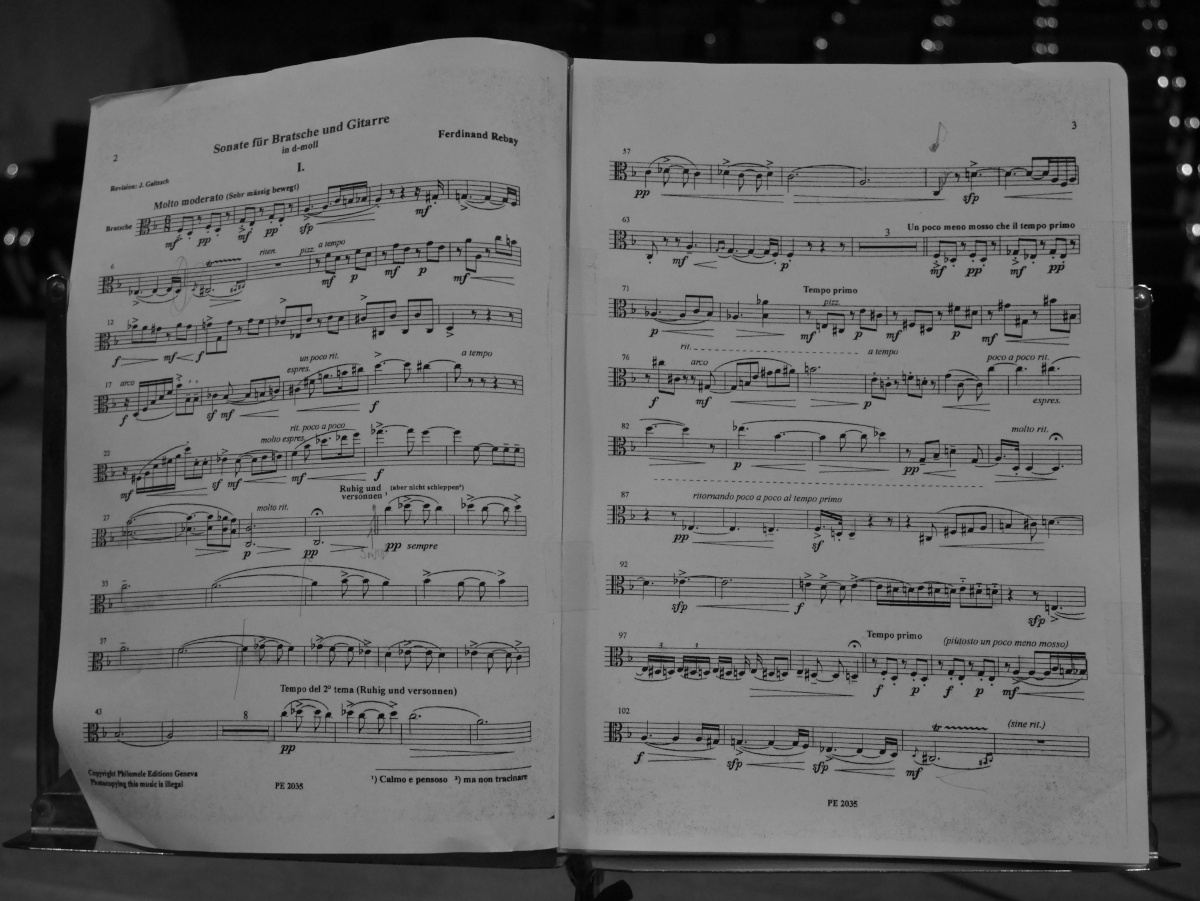 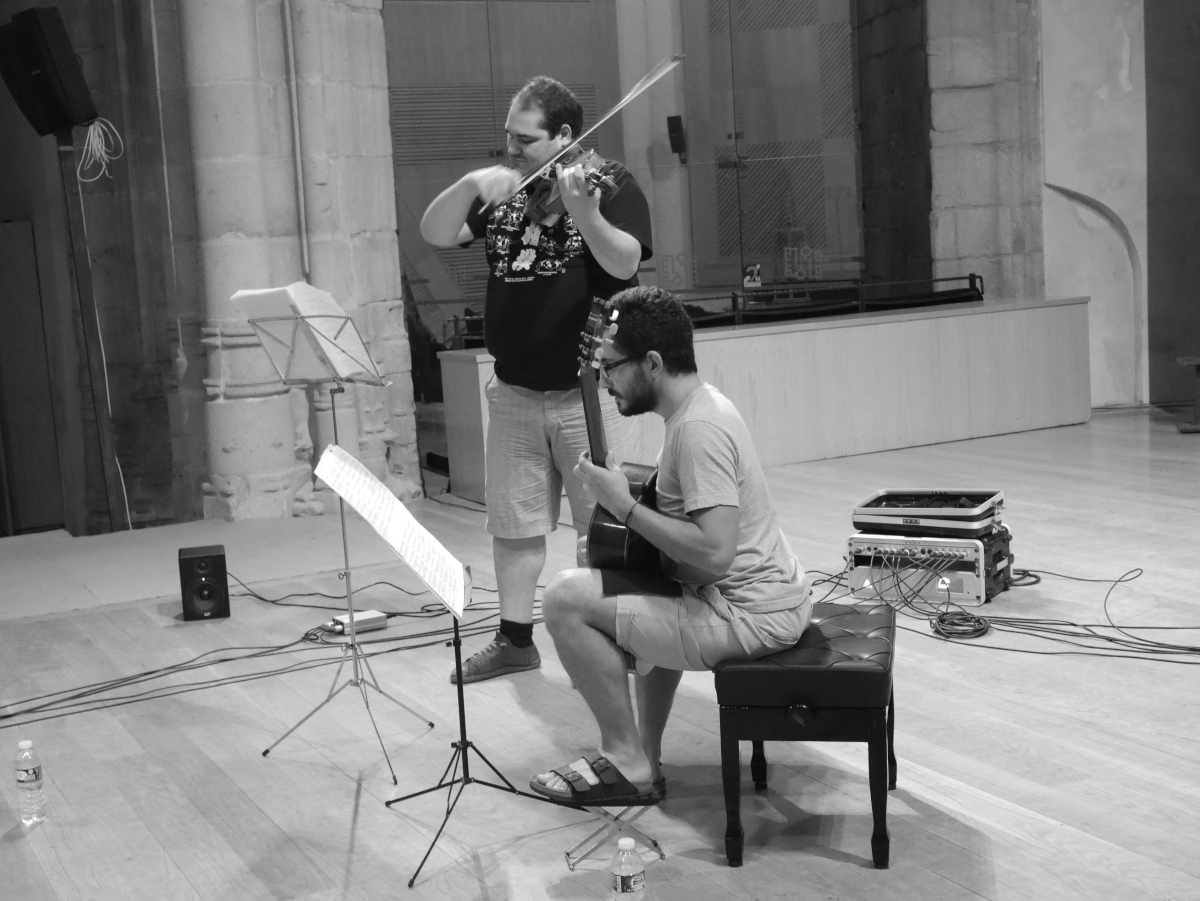 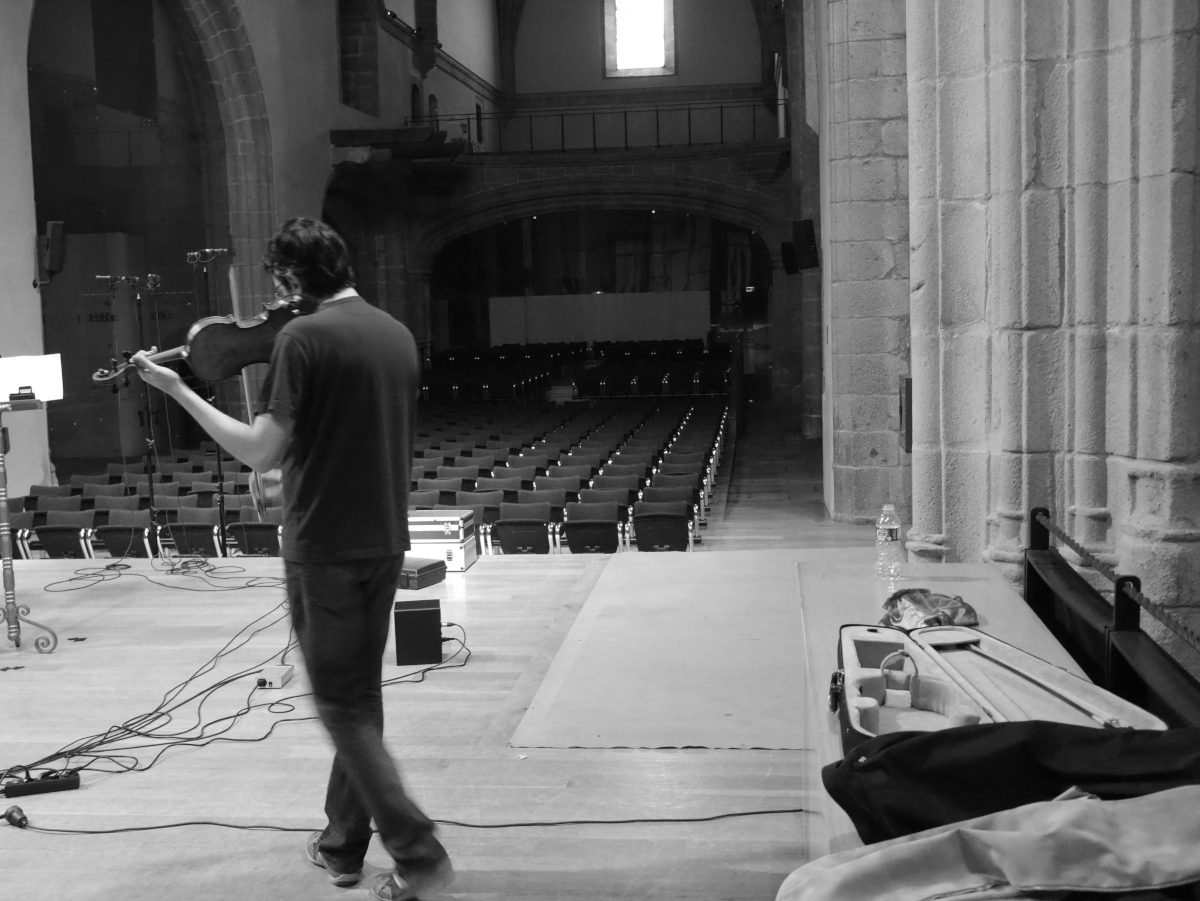 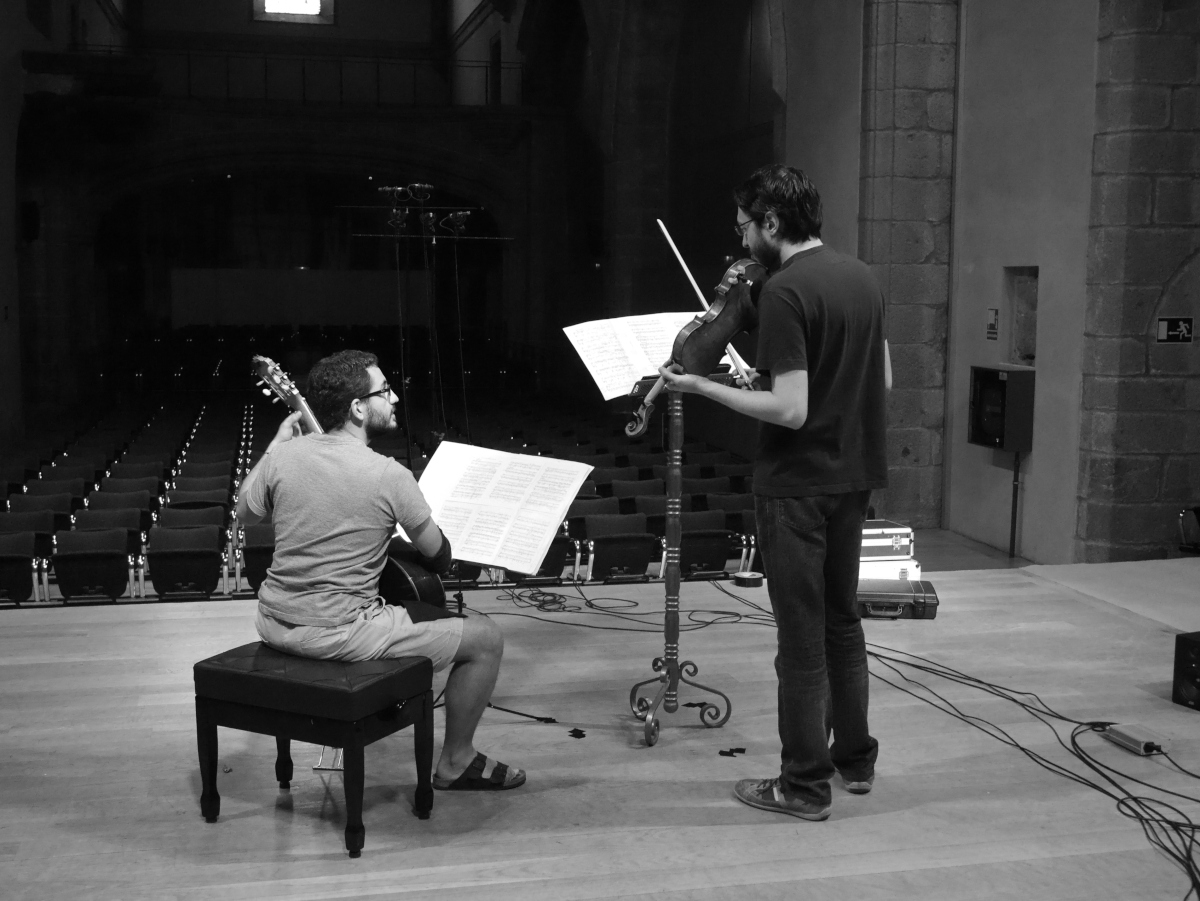 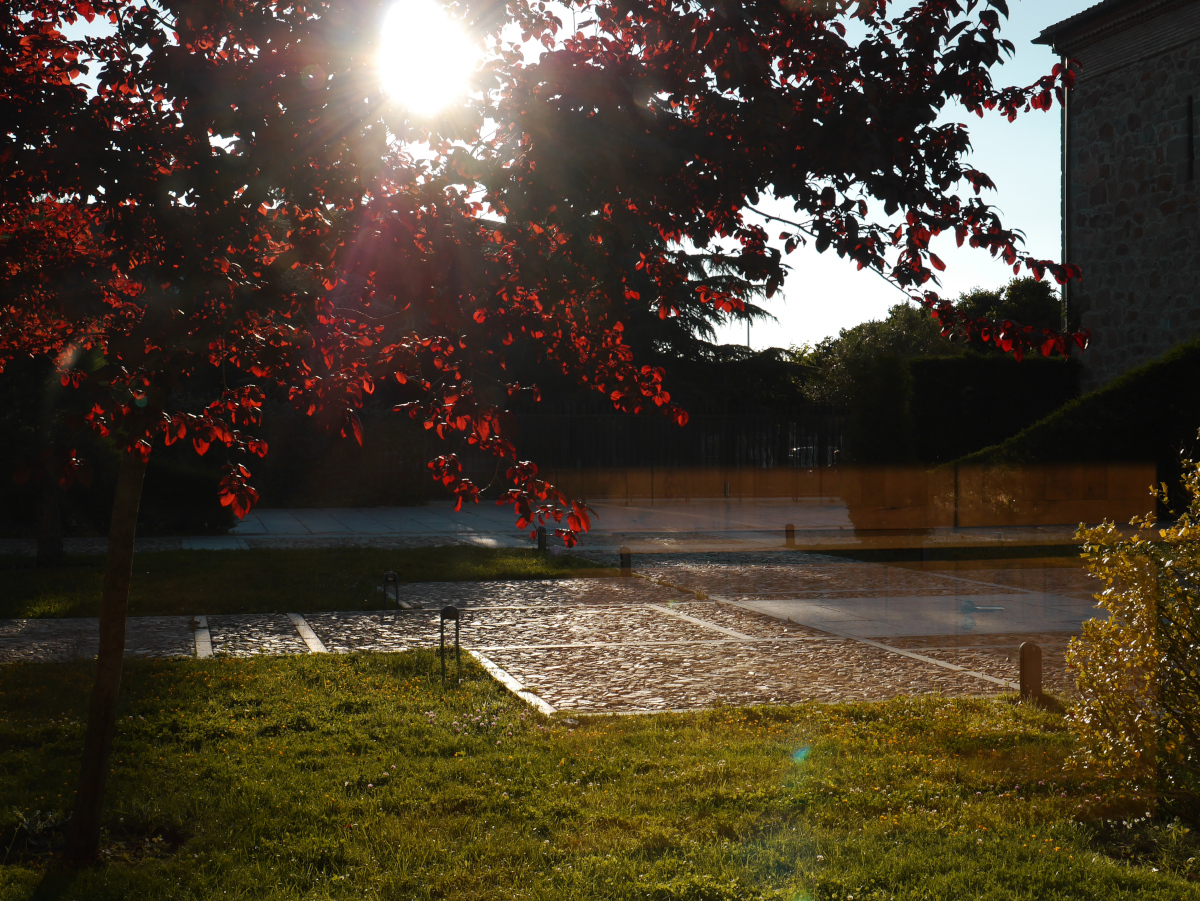