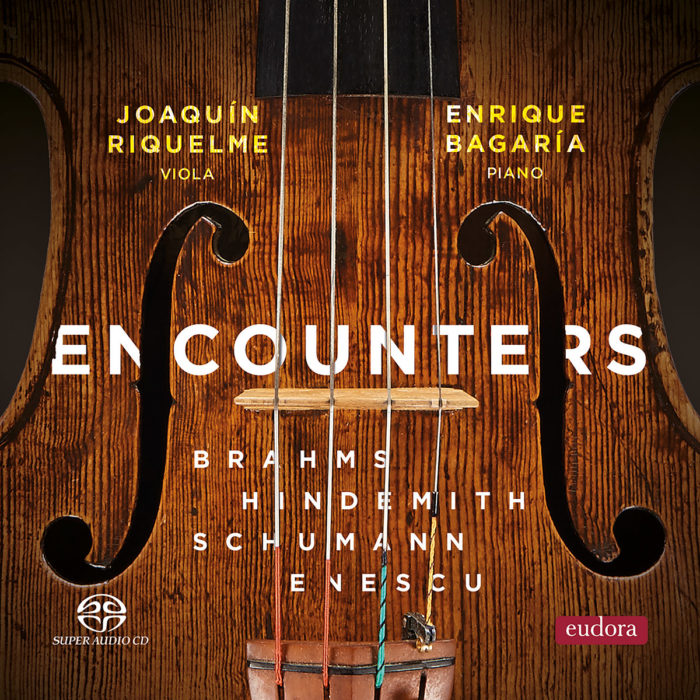 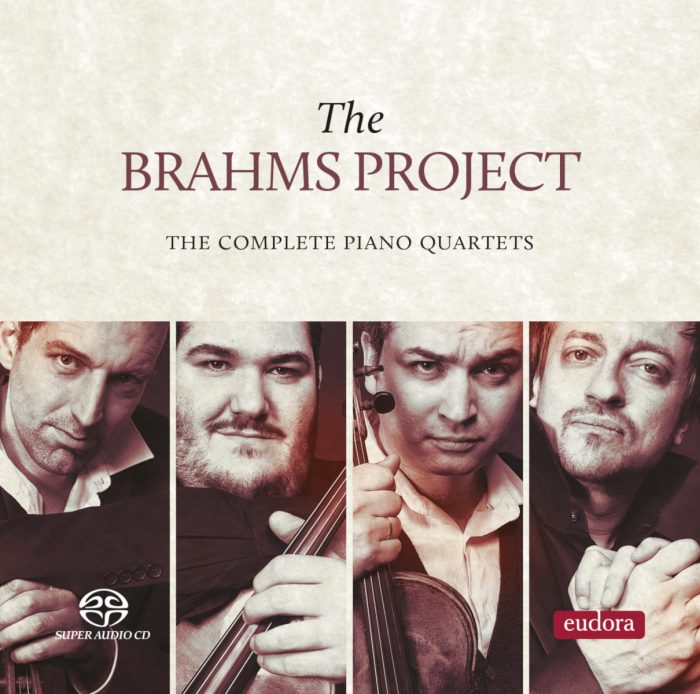 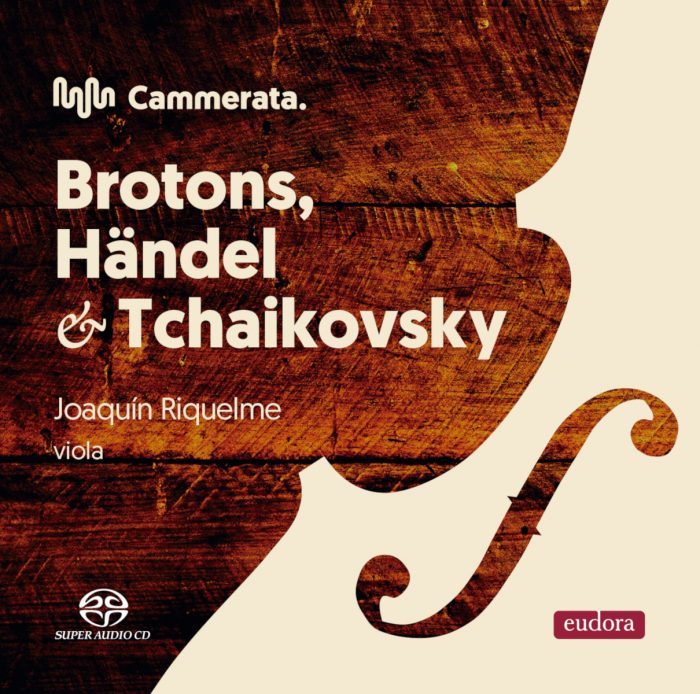 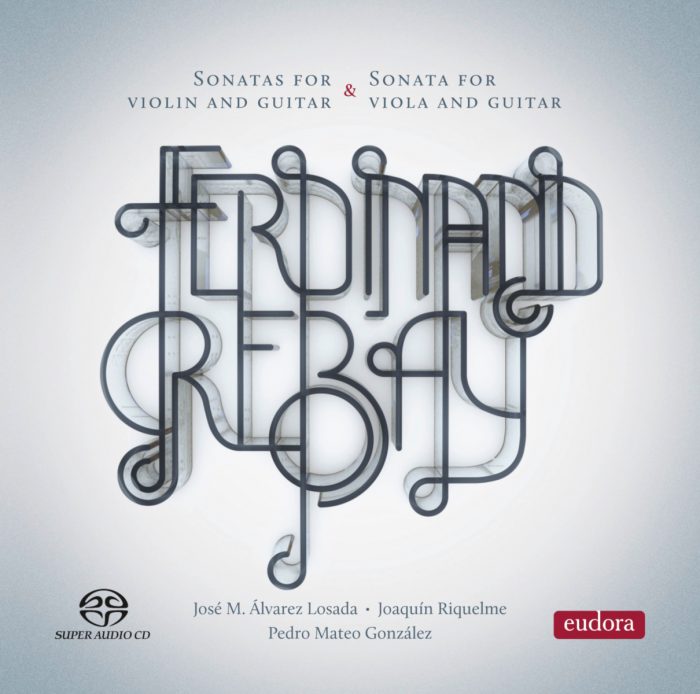 Since February 2010 Joaquín has been a full member of the Berlin Philharmonic Orchestra. He has performed with the orchestra at the most prestigious concert halls and festivals around the world, under the baton of such eminent conductors as Sir Simon Rattle, Claudio Abbado and Mariss Jansons. Before being appointed to his current post, he was assistant principal viola of the Barcelona Symphony Orchestra.

He has won first prizes in several competitions, includingthe Villa de Llanes and Tomás Lestán competitions, and those organised by Murcia’s International Festival of Youth Orchestras and the Barcelona Music School, among others. A recipient of an Ibercaja grant, he was also a finalist in the Juventudes Musicales (Jeunesses Musicales) Young Performers Competition.

As soloist Joaquín Riquelme has performed with the UdK, Baden-Baden Philharmonic, Principado de Asturias, Murcia Symphony and Vallés Symphony orchestras and the RCSMM Concert Band, among others. He has made recordings for RNE, Catalunya Radio and Naxos, and has given recitals throughout Spain and Germany, for example at the Pablo Casals Festival in Prades and at Berlin’s CrescendoFestival.

An active chamber musician, he has performed with groups such as the Ensemble Berlin, Philharmonisches Oktett and Landsberg Sommerakademie at theSchwetzingen, Traunstein, Hohenstaufen and Musique à l’Emperi festivals, among others, as well as in venues such as Munich’s Herkulessaal, Vienna’s Konzerthaus and the Berlin Philharmonie. His chamber music partners include Emmanuel Pahud, Jörg Widmann, Christian Zacharias and Hartmut Rohde. 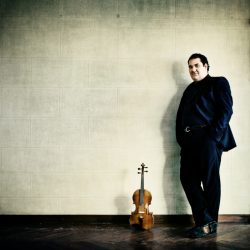 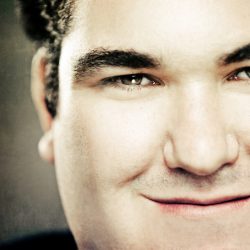 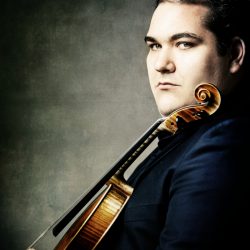