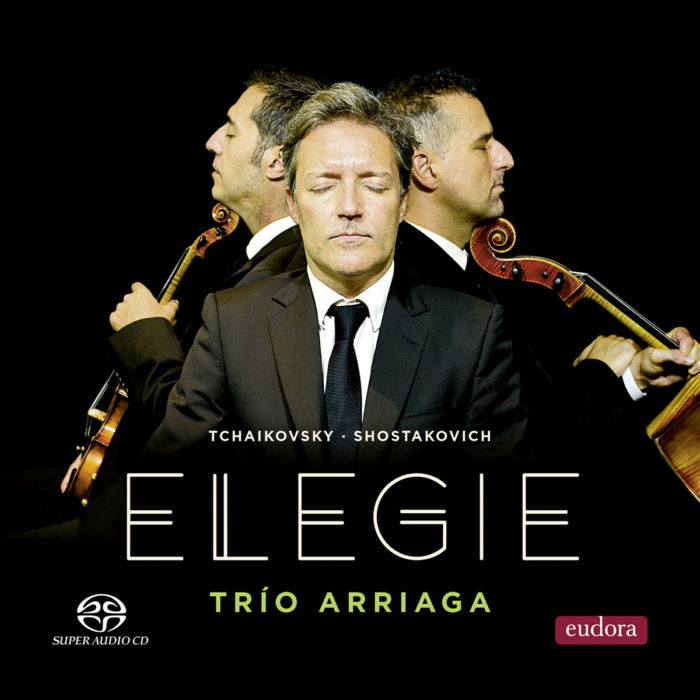 When the Trío Arriaga perform, the careers of three internationally renowned soloists converge. As well as appearing together at the major European festivals, its individual members have worked with virtually every Spanish orchestra and some of the finest orchestras elsewhere in Europe. Their acclaimed solo recording projects, amounting to more than 25 albums, some for labels as prominent as Naxos or Sony, along with the many awards they have won in national and international competitions, endorse the Arriaga’s position as one of the leading trios of its generation. Its beautiful and exquisitely blended sound has been praised by publications such as Gramophone and BBC Music Magazine.

Performances of Beethoven’s Triple Concerto have given the Trío the opportunity to work with orchestras including the Orquesta Sinfónica de la Región de Murcia, Orquesta de Extremadura, Orquesta Sinfónica de Málaga and the Orquestra Gulbenkian, with which it gave two concerts at Lisbon’s Centro Cultural de Belém in November 2013 under the baton of Paul McCreesh. It has also performed on a number of occasions with the eminent French viola virtuoso Gérard Caussé.

Some of the Trío Arriaga’s recordings have been selected by specialist critics as benchmarks, notably their complete set of Turina’s piano trios (Columna Música, 2010) and their album of works by 20th-century Catalan composers (Naxos, 2011). 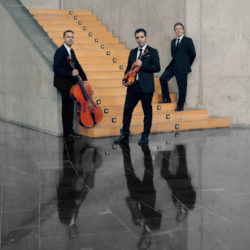 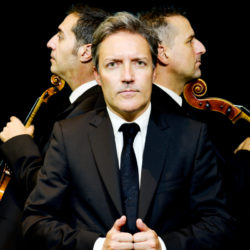 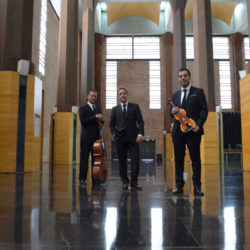 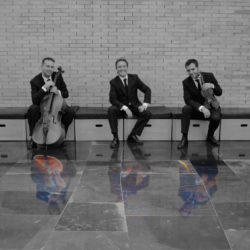