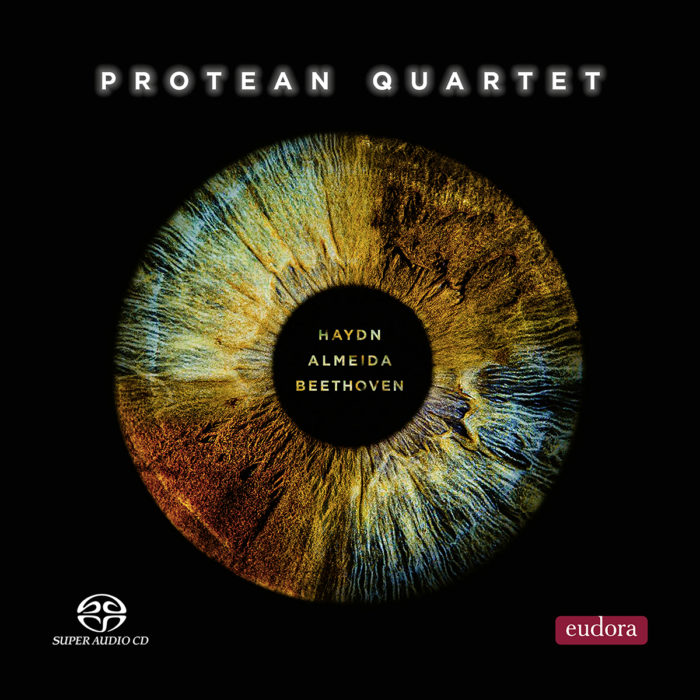 Since 2018, we have focused our activity on historical performance on period instruments. Our proposal, focused mainly on music from the Baroque to the Romantic period, involves both for us and for the audience a rediscovery of that languages in technical, stylistic and rhetorical terms, thus offering the creation of a new musical discourse both individually and as a group.

We engage in a dialogue with the audience through enthusiasm, passion, responsibility and authenticity. Therefore, we consider it a necessity that the string quartet, as an instrument of communication, must possess a critical and historically interpretative spirit. It goes without saying that one of our main creative engines is the recovery of Spanish music heritage and its dissemination.

Throughout these years, we have performed at the Festival Oude Muziek in Utrecht (The Netherlands), the Festival de Saintes – Abbaye aux Dames (France) or the Festival Internacional de Arte Sacro (Spain), among others. In 2020 and 2022, respectively, we won the first prize in the International Early Music Competition “Biagio Marini” (Germany) and in the “York Early Music International Competition” (United Kingdom), organized by the NCEM (National Centre for Early Music).

Clara pursued her cello studies in Zaragoza, Zurich and Basel with Maite García Atienza, David Apellániz, Ángel Luis Quintana, Roel Dieltiens and Thomas Demenga. She completed her master’s degree in early music with Christophe Coin at the Schola Cantorum Basiliensis. She is a member of the “Dúo Seneca”, the “Trio Costa Rica”, “Diletto Musicale” and the “Geneva Camerata”. Clara plays on two wonderful instruments: an 1820 French cello by Mirecourt and a Classical cello, a 2018 copy of an Amati-Ruggeri built by Damien Gest.

Javier studied in Berlin and Basel, at the Hochschule für Musik “Hanns Eisler”, the Universität der Künste and the Schola Cantorum Basiliensis. He regularly works with several ensembles, such as the “Geneva Camerata”, “Lautten Compagney” and the “Akademie für Alte Musik Berlin”. He has received several grants from various ensembles and institutions, such as the “Giorgio Cini” Foundation in Venice, the “Gli Incogniti” group and the “Balthasar Neumann” ensemble. In the last edition of the “Bach-Wettbewerb” he won the second prize with his group “Himmelhofkapelle”.

Ricardo completed his Bachelor studies in Barcelona with Ashan Pillai and Jonathan Brown. In 2015 he moved to Basel, where he completed his master’s studies with Silvia Simionescu. There he had his first contact with Early Music, studying postgraduate studies at the Schola Cantorum Basiliensis with Amandine Beyer. He collaborates with groups such as “Gli Incogniti”, “Infermi d’Amore”, “Abchordis Ensemble” and “Capriccio Barockorchester”.

Edi Kotler completed his training at the Hochschule für Musik “Hanns Eisler”. He has won several individual and chamber music prizes, including first prize at the Tel-Aviv University Competition. Edi works regularly with the “Akademie für Alte Musik in Berlin”, with conductors such as René Jacobs and Bernhard Fork. At the last “Bach-Wettbewerb” he won second prize with his group “Himmelhofkapelle”. 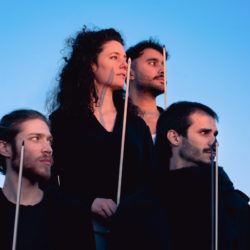 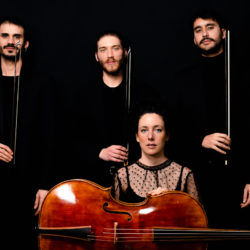 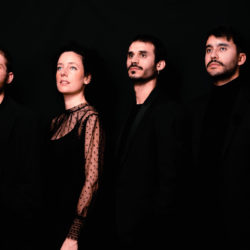 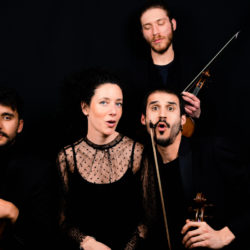 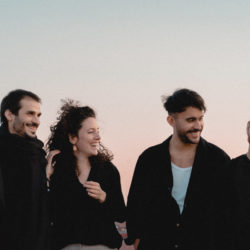