Licensed from Escola Superior de Música de Catalunya with the highest marks, she obtained a Master with Distinction at Guildhall School of Music and Drama of London. She has also studied at Royal College of Music of London and is currently pursuing her doctoral degree at the Universitat Rovira i Virgili de Tarragona. Her musical quality has been recognized with numerous awards (Concurso Nacional Intercentros de Grado Superior, Concurso Permanente de Juventudes Musicales de España, El Primer Palau International Competition, among others) and nowadays she is frequently requested as a jury member. 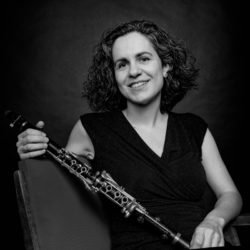 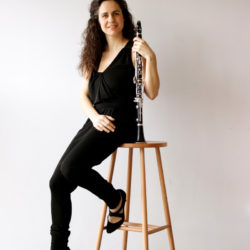 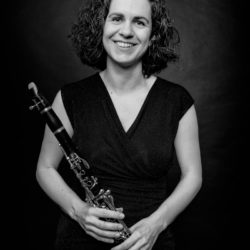 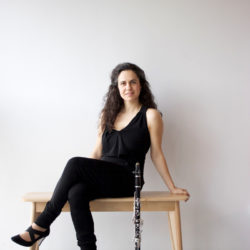 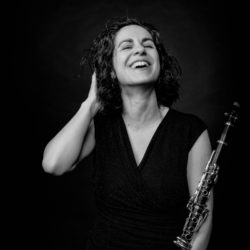