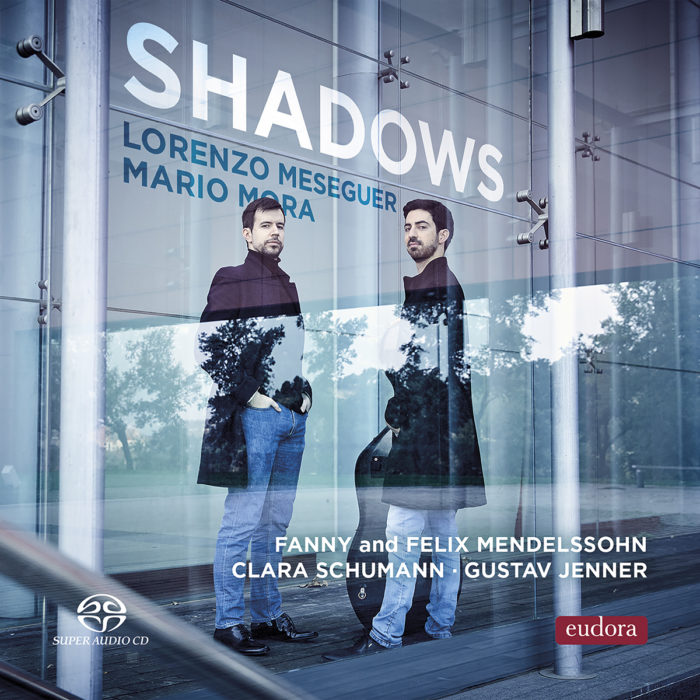 Professor of cello at the Conservatorio Superior de Música de Castilla y León in Salamanca, Lorenzo Meseguer combines his teaching activity with his performing career. He is currently a member of the prestigious City of Birmingham Symphony Orchestra as well as the Balthasar Neumann Ensemble in Freiburg.

Born in Murcia , he earned a place at the city’s conservatory before continuing his studies at the Real Conservatorio Superior de Música in Madrid, Mozarteum University Salzburg and Royal Academy of Music in London, achieving the highest honours on each occasion.

Having made his debut as a soloist at the age of 12, he has been expanding his career ever since. He opened the 2011-12 season at the Auditorio de Murcia, performing Shostakovich’s Cello Concerto No. 1 with the Orquesta Sinfónica de la Región de Murcia, with whom he more recently performed the Dvořák Cello Concerto, again to great acclaim from audience and critics alike. He has recorded works by Haydn, C.P.E. Bach and Saint-Saëns, as well as the concertos of Elgar and Lalo, for Radio Nacional de España.

Meseguer is a founding member of the Cuarteto Seikilos, which was awarded the 2021 Festclásica Emerging Ensemble prize. This gives the quartet the opportunity to perform at Spain’s leading music festivals. 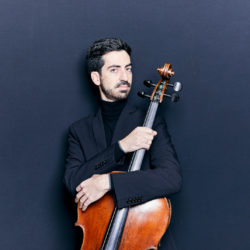 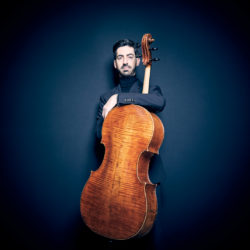 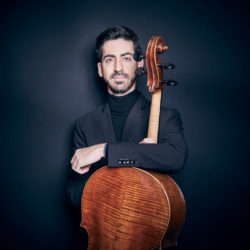