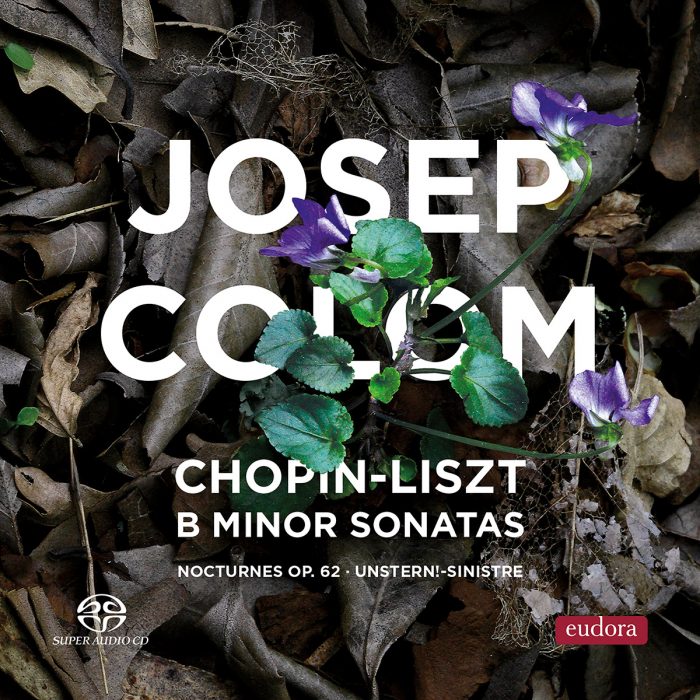 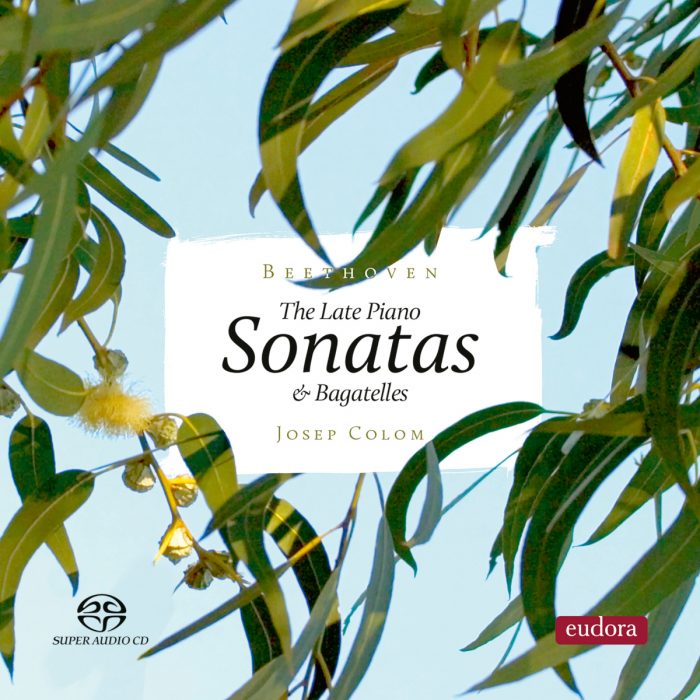 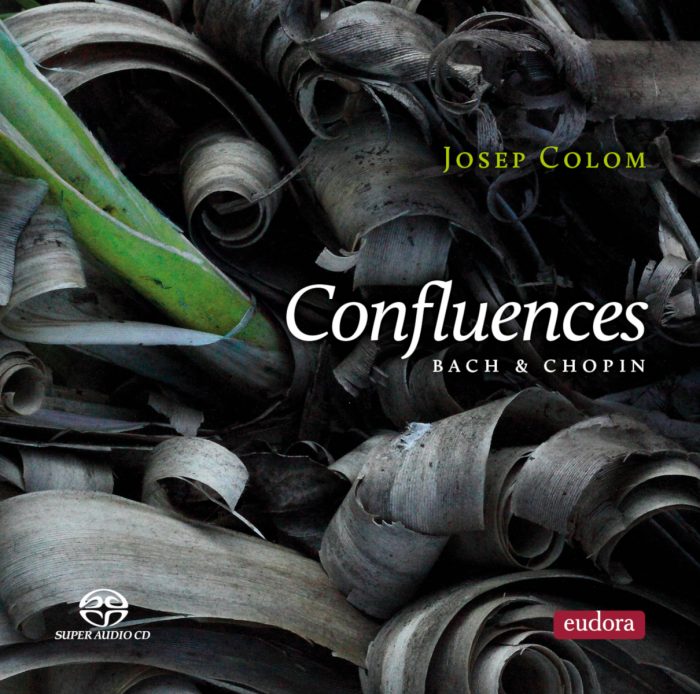 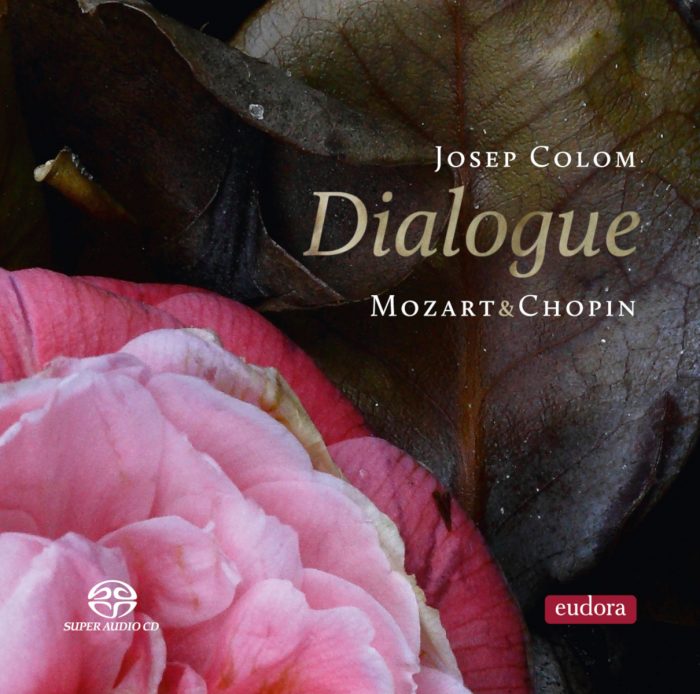 I was born in Barcelona in 1947. Unusually for that period in Spain, music was a big part of our everyday family life, as far back as I can remember. Thanks to this, and the unconditional emotional and financial support I received from my parents, who were not themselves professional musicians, I was able to choose my career path at an early age, and have enjoyed it ever since.

In my youth, I won a number of competitions. The Jaén and Santander International competitions (1977 and 1978 respectively) helped me begin to make a name for myself in Spain; many years later, the Spanish Ministry of Culture awarded me the National Music Prize, an accolade I’m particularly proud to have won because it represents the appreciation and endorsement of my colleagues in the profession. During the 1980s I gradually made more and more public appearances, and these days, as well as performing as a recital soloist and chamber musician, I play regularly with virtually all the Spanish orchestras under the baton of excellent conductors, at the country’s leading venues and festivals. I also play abroad quite frequently, especially in France, where I lived for a number of years during the 70s while studying at Paris’s École Normale de Musique, founded by Alfred Cortot. I’ve also made most of my recordings in France, for the Mandala label, with albums of music by composers as diverse as Brahms, Franck, Blasco de Nebra, Mompou and Falla, among others. RTVE has recently released both a DVD of a performance I gave of Prokofiev’s Third Piano Concerto and a CD of works by Chopin, Debussy and Ravel – live recordings from the Radio Clásica archive issued as part of a series entitled Grandes pianistas españoles. Despite the occasional imperfection here and there, I prefer live recordings for the greater authenticity they offer.

Throughout my career many other musicians have influenced my artistic development. One in particular that I’d like to mention is the composer (and, at the time, pianist) Joan Guinjoán who, when I was only nineteen, helped me develop a much more rational and structured way of approaching music and performance.

My reserved, introverted temperament means I feel most at home in the world of recital and chamber music, although I’ve never wanted to forego the chance to enjoy the wonders of the concerto repertoire. I’m not going to try to list all the orchestras, conductors, quartets and other musicians with whom I’ve shared great moments of music-making, because inevitably I’d leave some of them out, but I value each and every one of them immensely.

Teaching has become an increasingly important part of my life. Coming into contact with younger musicians has enabled me to rediscover the great piano repertoire with renewed enthusiasm. As well as giving regular masterclasses, I’ve also taught at the University of Alcalá de Henares since its music department opened in 1990, and at the Saragossa Conservatory and Valencia’s Musikeon, while in September 2012 I took up a post at Barcelona’s Liceu Conservatory.

I consider it a great privilege to be able to make music, and I am grateful to all those who have made the effort over the years to come and share this daily miracle with me.