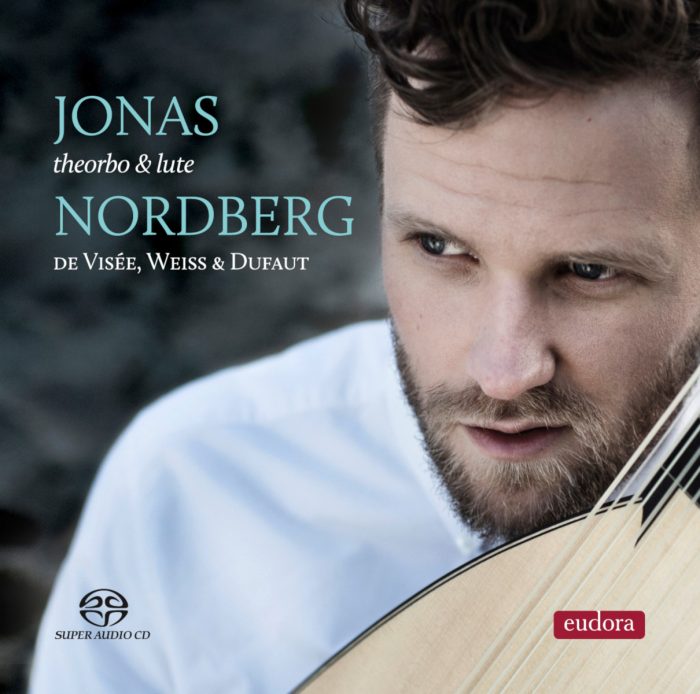 Swedish lutenist Jonas Nordberg is a graduate of the Universität Mozarteum Salzburg (MA, 2011) and Stockholm’s Royal College of Music. He is in high demand as both a soloist and an ensemble musician, performing music from the early Renaissance to the Romantic era, on a wide range of historical plucked instruments including Renaissance lutes, Baroque lutes and guitars, archlutes, theorbos and early 19th-century guitars.

He often works with singers, and past and present recital partners include Ruby Hughes, Susanne Rydén, Elin Rombo, Lena-Susanne Norin and Christina Larsson-Malmberg. He also takes a keen interest in dramatic art and contemporary dance, as demonstrated by a highly productive association with choreographer Kenneth Kvarnström. Together they have created several large-scale stage works and toured them around Europe, with Nordberg as lute soloist, music curator and even, on occasion, dancer. 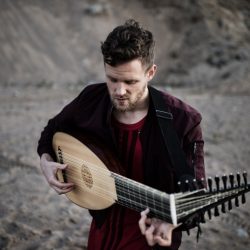 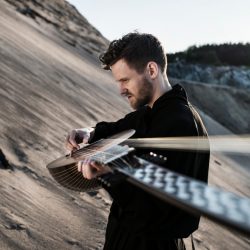 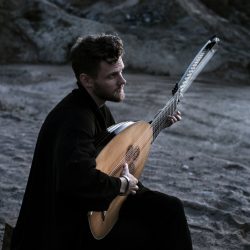