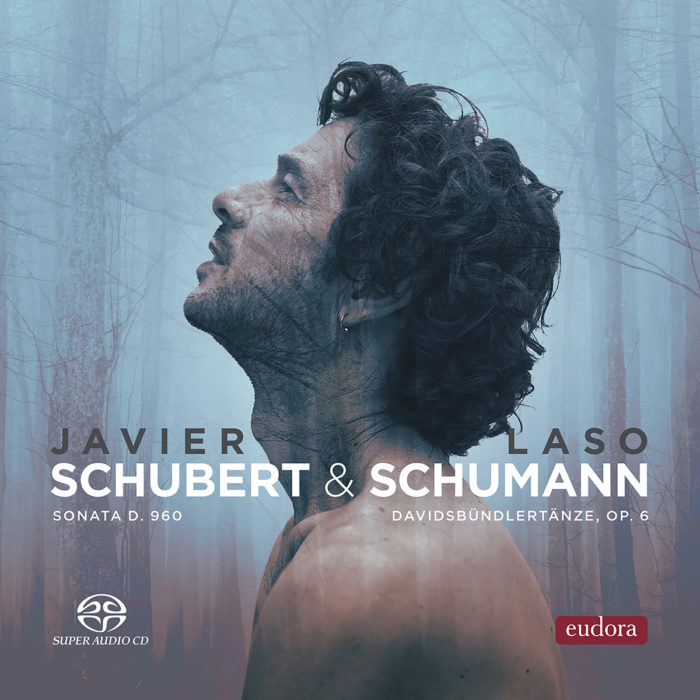 I was born in Fribourg (Switzerland) in 1975 and began my special relationship with music at an early age: my grandmother, Sara Guzmán, was a concert pianist and composer and taught my father to play. I spent my musical childhood practising and improvising with him. It was during those years that I learned the most important lesson: music is something more than the score – it’s a living creature and so needs to undergo constant change.

At twelve I gained a place at the Salamanca Conservatory, where I studied piano with Juan José Diego and Jacobo Ponce. With the help of Luis Ángel de Benito and Alejandro Yagüe I also developed my understanding of composition, which resulted in writing my first (and only) piano concerto. It was at this time that I met Almudena Cano, too, and her playing, lectures and advice were to have a decisive influence on my career. I graduated with honours in 1999 and decided to continue my studies at the Franz Liszt Academy in Budapest.

I lived in Budapest for five years, studying under the tuition of Rita Wagner and Péter Nagy. Their teaching was invaluable and I knew it would always be with me: they opened up the path to my creativity. It was Ferenc Rados, however, who led me to discover a world in which a combination of spontaneity, improvisation and in-depth comprehension of the score can produce a unique musical experience.

In the last twenty years I’ve given many solo recitals, as well as appearing with chamber ensembles and as an orchestral soloist. I’ve made a number of recordings and currently teach piano at the Tenerife Conservatory, having previously taught at the Salamanca Conservatory.

With the support of my esteemed friend Josep Colom, I recently made this new album for Eudora Records featuring music by Schubert and Schumann. 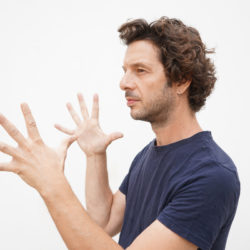 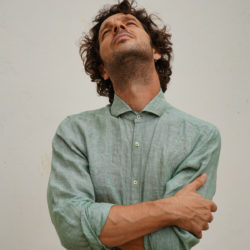 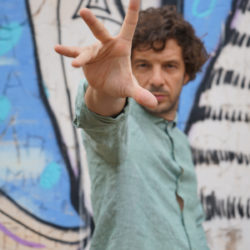 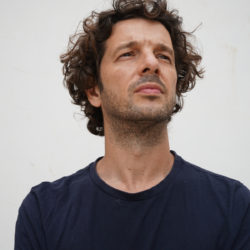