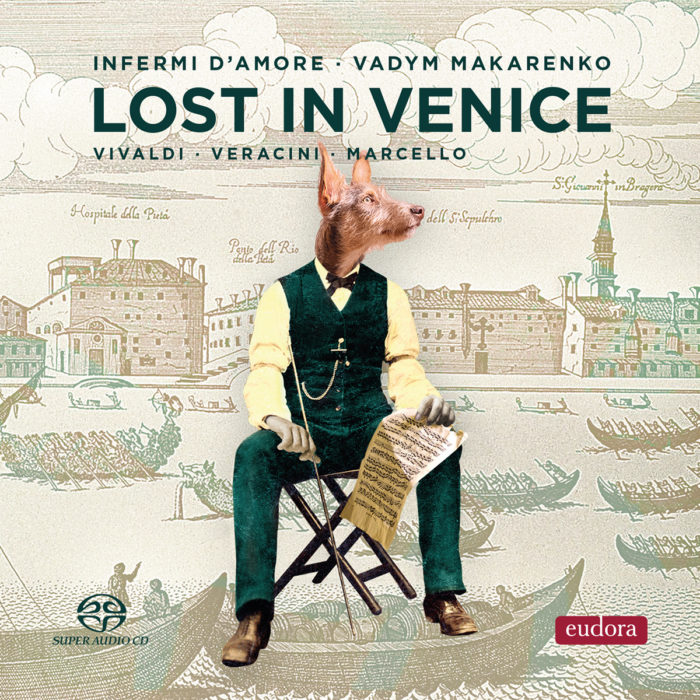 Infermi d’Amore is a vibrant Early Music ensemble with accomplished musicians from Spain, the United States, Canada, Ukraine, Italy, and France. United by their passion for the arts during their studies at the Schola Cantorum Basiliensis in Basel, Switzerland, they focus on the interpretation of 17th and 18th century instrumental music. Infermi d’Amore takes its name and philosophy from the musical institutions, orphanages, and “ospedales” that flourished mainly in Venice and Naples in the 17th and 18th centuries, where music was a pivotal activity of its members. The group also draws its name from the collection of cantatas “Il pazzo con la pazza ristampata e Uno ospedale per gl’Infermi d’amore” (Naples, after 1620), composed by the Neapolitan composer Pietro Antonio Giramo, which deals with the various modes of madness that can be derived from love. Motivated by the philosophy and aesthetics of early music, these young performers strive for commonality with our current era and with all types of audiences.  From their point of view, music is a universal language that cannot be translated but rather experienced. The members of Infermi d’Amore want their concerts to be not only musical events, but also a place where everyone is welcome: a free space where they can share the most sincere feelings and generous emotions evoked by music. 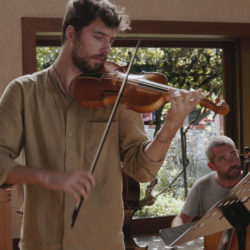 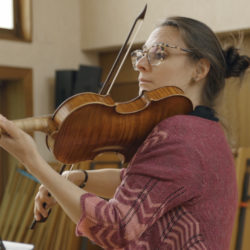 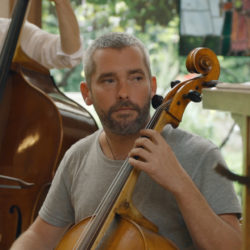 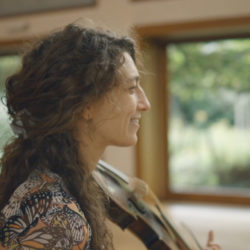 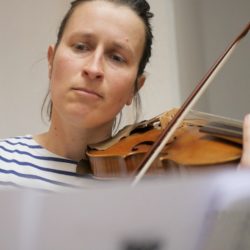 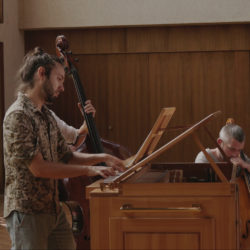