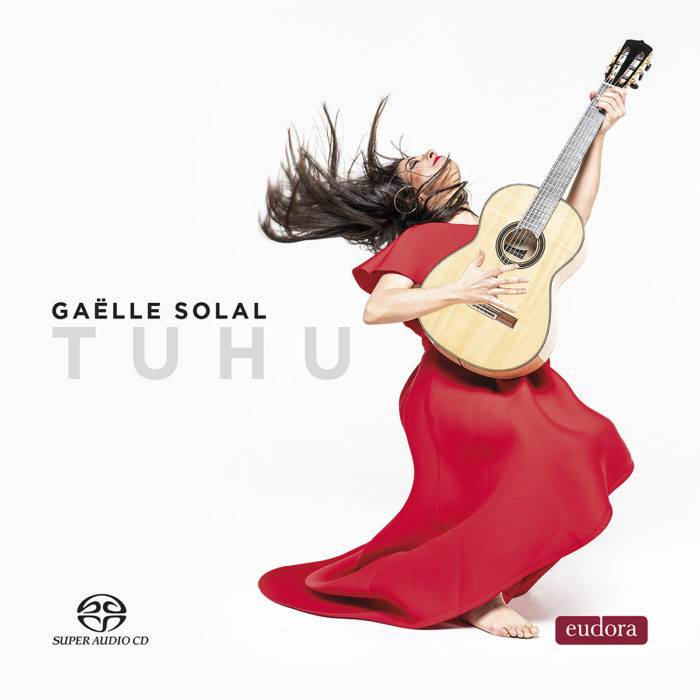 Born into a music-loving family, Gaëlle Solal discovered the classical guitar at the age of five and began studying at the Marseille Conservatoire the following year. At just sixteen she took up a place at the Paris Conservatoire. As a little girl she’d written in a notebook, “When I grow up, I want to be a dancer and musician” – so some dreams do indeed come true…

Three years later she graduated from the Conservatoire, taking away with her a “Premier Prix” (honours degree) and a renewed desire to keep learning. Fun-loving, ambitious and keen not to let any new challenge pass her by, she took part in international competitions while studying for her master’s degree at the Hochschule für Musik in Cologne. In 1998, she became the first female French musician to win one of the world’s leading classical guitar competitions – the City of Alessandria Competition. As well as being awarded grants and bursaries by numerous foundations, she also won twelve prizes in other national and international competitions.

In the early 2000s, Solal moved to Andalusia and began a seven-year teaching career, obtaining professorships at the Conservatories of Córdoba and Seville. During this period she continued her own studies, attending masterclasses around the world. In 2006, after ten years as half of the Astor Duo, she resumed her solo performing career – soon after this she won second prize in the Guitar Foundation of America’s International Competition and went on to perform at prestigious venues in more than forty different countries, as recitalist, chamber musician and orchestral soloist.

In 2009, an impromptu trip to Brazil led to her career taking a new turn. Back in Europe, she gave up teaching to dedicate herself full-time to her boundless love for performing. A devotee of freedom rather than dogma, Gaëlle Solal is able to move seamlessly from serious, formal solo performances to comic duets with her Crazy Nails duo partner Boris Gaquere, from Bach to The Beatles, from contemporary music to the Baroque. A committed and supportive professional, she campaigns for the presence and visibility of women in the guitar world via the Guitar’Elles association, of which she is the founder.

She has lived in Brussels since 2011 and was recently appointed visiting lecturer at the Royal Conservatory of Ghent. 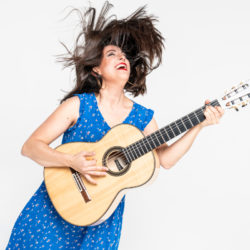 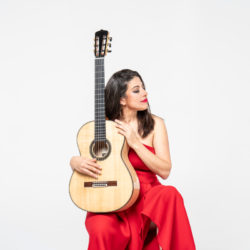 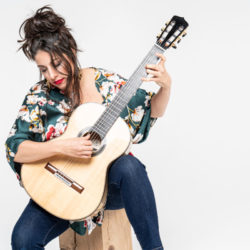