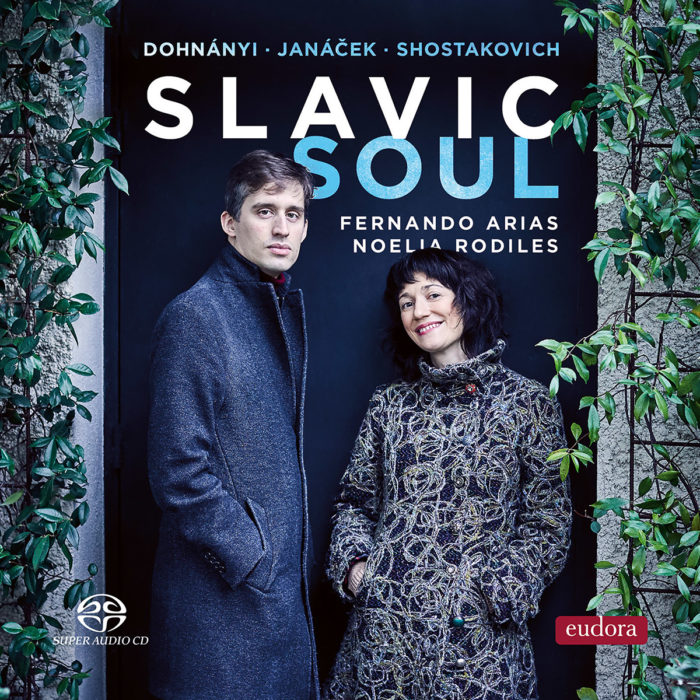 Winner of such prestigious competitions such as the Concurso Permanente de JJMM (Jeunesses Musicales Spain) and Barcelona’s “Primer Palau”, cellist Fernando Arias is one of the foremost Spanish musicians of his generation. An enthusiastic chamber player, he works with partners such as Seth Knopp, Antje Weithaas, David Kadouch, Rainer Schmidt, Karl Leister, Peter Frankl, Donald Weilerstein and the Cuarteto Quiroga. He is also a member of the Trío VibrArt, alongside Miguel Colom and Juan Pérez Floristán, an ensemble mentored by Professor Eberhard Feltz. Fernando Arias has given recitals at the most prestigious venues in Spain, as well as in countries including Belgium, France, Germany, Japan, the Netherlands, Portugal, Russia, Serbia, Sweden, Tunisia and the US. As a soloist, he has performed with major orchestras in Spain and further afield – the Pforzheim Orchester, Orquesta de RTVE, Orquesta Sinfónica Nacional de Catalunya, Joven Orquesta Nacional de Catalunya, Orquesta Freixenet de la Escuela Superior de Música Reina Sofía (ESMRS) and Banda Sinfónica del Conservatorio Superior de Música de Aragón, among others. His recent and future commitments include performances of concertos by Beethoven, Gulda, Haydn, Ibert, Saint-Saëns, Schumann, Shostakovich, Tchaikovsky and Vivaldi.

Fernando Arias began his studies with Arantza López and Ángel Luis Quintana. At the age of fourteen, he gained a place at the ESMRS in Madrid, where he studied with Michal Dmochowski and Professor Natalia Shakhovskaya, and was presented with an award as the best student in his department by Her Majesty Queen Sofía. He then moved to Berlin to pursue a Masters Degree with Professor Jens Peter Maintz and Professor Eberhard Feltz at the Universität der Künste Berlin.

In the summer of 2012 Fernando joined the faculty of the Yellow Barn Young Artists Program, and from the academic year 2012/13 to 2019 he taught cello at the Conservatorio Superior de Música de Aragón. He began teaching at the ESMRS in 2017, and in 2019 was appointed Professor of cello at the Royal Conservatory of Madrid. 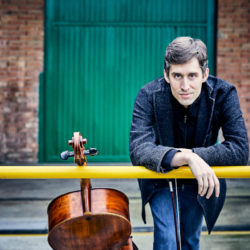 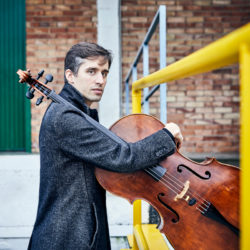 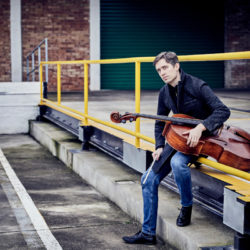 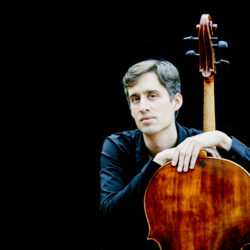