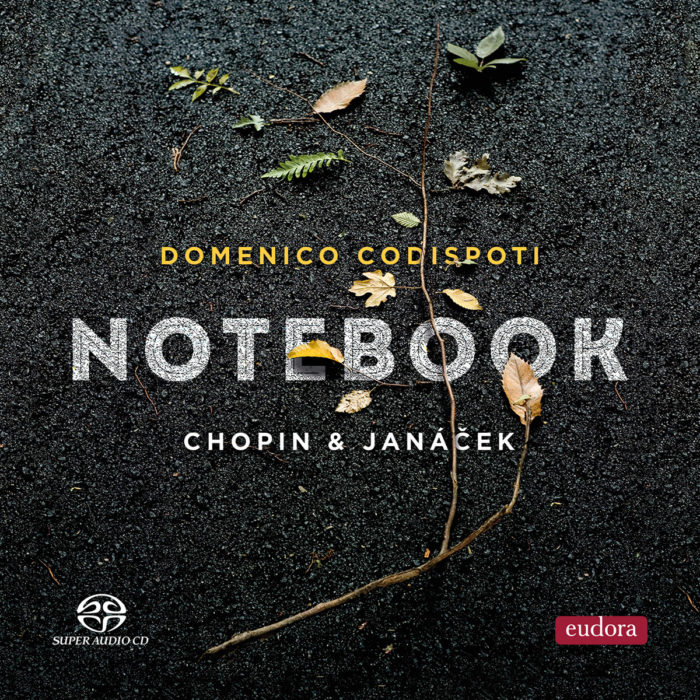 “One of the finest young concert pianists I know. He has superb technical command, exceptionally fine taste in his interpretations, impressive maturity”. These were the words of György Sándor after awarding Domenico Codispoti with the First Prize at the Pilar Bayona International Piano Competition in Zaragoza, Spain, which marked the beginning of his international career.

Hailed by international critics as “one of the greatest Italian talents of today” (Prague), “a fully mature virtuoso in the highest meaning of the word” (Reykjavik), “one of the most elegant and musical artists of his generation” (Jaén), “a skilled storyteller, always imaginative and inventive” (Hong Kong), his concerto appearances include performances with Luzerner Sinfonieorchester, Orchestra Filarmonica Italiana, Warsaw Radio Symphony Orchestra, London Chamber Orchestra, Iceland Symphony Orchestra, Orquesta Sinfonica de Galicia among others, under conductors such as Kirill Karabits, Tomas Koutnik, Darrel Ang, Rumon Gamba, Christopher Warren-Green, and Andrzej Straszynsky.

Domenico can be heard on solo recordings with Dynamic, Cable Musical, Odradek Records, and Piano Classics, all welcomed with high acclaim by critic. An active chamber musician, he has recorded in Trio for Brilliant and Naxos, and has performed widely with many soloists including Maurice André, Alban Gerhardt, Sergej Krylov, Gabor Szabo, and David Grimal. In duo with pianist Esteban Ocaña he has recorded Tangata, a two pianos CD dedicated to the music of Astor Piazzolla.

Born in Catanzaro, southern Italy in 1975, he studied with Bruno Mezzena in his home Country, to move later to the United States, where he completed his Artist Diploma at Southern Methodist University in Dallas under Joaquín Achucarro. He also holds a Diploma of Honour from Accademia Musicale Chigiana in Siena. A current piano professor at the Conservatorio Guido Cantelli in Novara, Italy, Domenico spent many years in Dallas, London, Granada, Rome, and Madrid before settling recently in Valencia, Spain, where he lives with his wife Raquel and their two kids Gabriele and Simone.

“Domenico Codispoti plays with a warmth and fervour worthy of Cortot himself. His sonority, too, has an Arrau-like fullness and richness. A most distinguished and enterprising recital. Codispoti gives us an impetus and virtuosity to set pulse racing.”

“Rarely have I been so struck by the sense that a pianist truly “loves” the music he is playing. Absolutely first rate music-making. His talent is to communicate “intimate” music through the disc. My experience with Codispoti is similar to what the much-missed Rosalyn Tureck did in Studio II at Abbey Road with Bach’s 6 Partitas in 1958. It seems like the musician speaks to us personally. The greatest pianists of the century did not all have this rare talent in my opinion.” 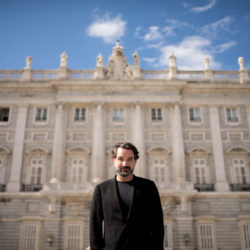 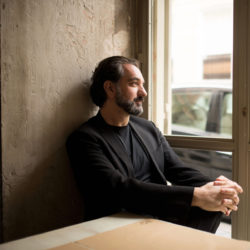