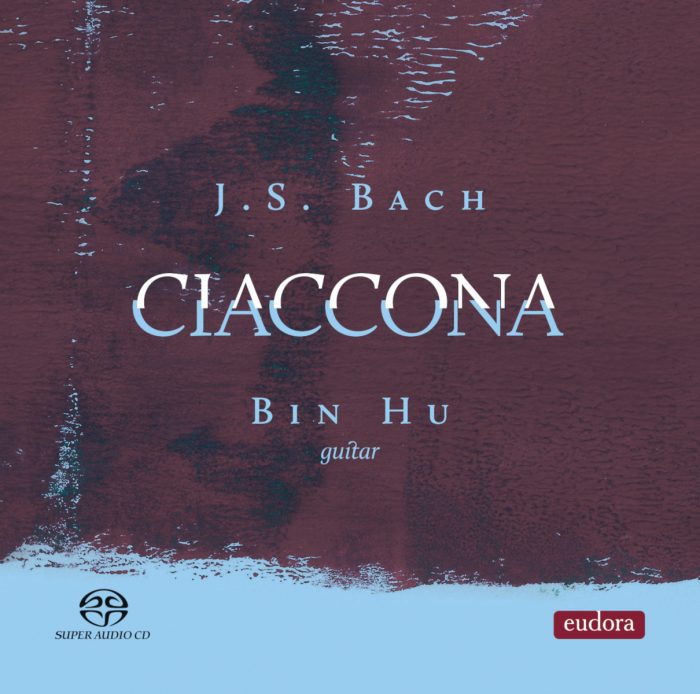 Bin Hu was born in 1987 in Tianjin, China. He began classical guitar lessons at age 11 with Zhiwei Li, a pioneer and founder of the first classical guitar school in China. He then studied privately in Beijing with Jiajiong Li of the Central Conservatory of Music.

His undergraduate studies were with Heiki Mätlik at the Estonian Academy of Music and Theatre in Tallinn. He then went to Salzburg to study with Marco Tamayo at the Universität Mozarteum where he obtained his Master of Arts degree with distinction. He is currently completing his Doctor of Musical Arts degree at the University of Arizona with Professor Tom Patterson. Within the framework of his studies Hu also took part in master classes taught by Sérgio and Odair Assad, David Russell and Ricardo Gallén, among others.

He appears on stage as a solo guitarist, chamber musician, and soloist with orchestra and has performed in Austria, China, Denmark, Estonia, Finland, Indonesia, Italy, Malaysia, the Philippines, Spain and the USA. Among the works he has premiered, the most important was with Pärnu Linnaorkester, Estonia, when he gave the world première of a guitar concerto composed by Jorge Rodriguez-Caballero.

As a scholar, he has been invited to several musical institutes in China to present a variety of topics regarding Baroque performance practice. His scholarly activities and interpretations of Bach’s music culminated in winning the 2016 David Russell Bach Prize. David Russell, judge of this competition, remarked after hearing Hu’s interpretation of Bach’s Violin Sonata No. 2 in A Minor, BWV 1003, “Bin’s performance was powerful and convincing, among the best performances of this sonata I have heard.”

Hu plays a guitar made by Andreas Kirmse. 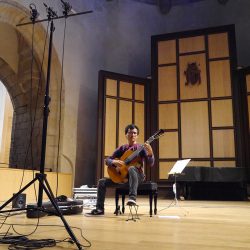 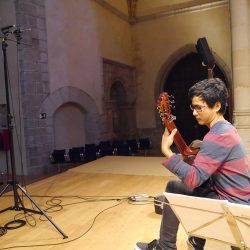