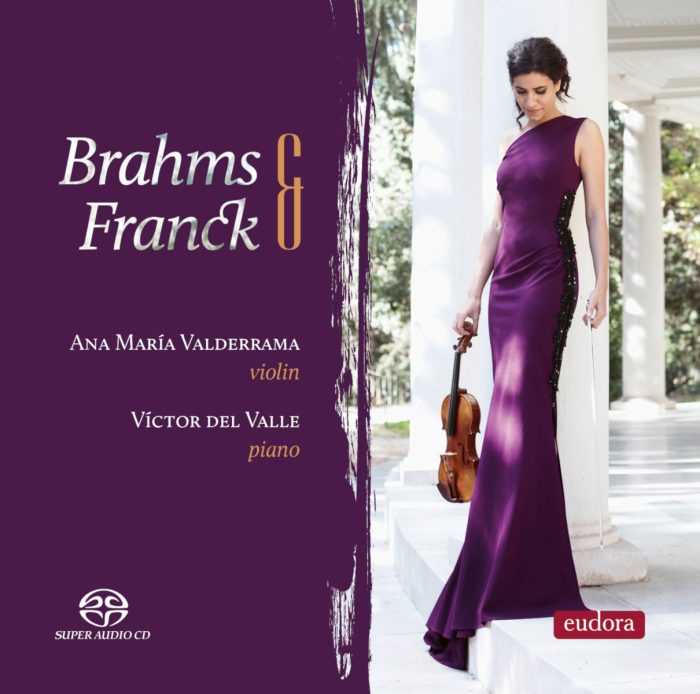 Since her debut as a soloist with conductor Zubin Mehta at the celebrations concert of the 70th birthday of Her Majesty the Queen of Spain, Ana María Valderrama has established herself as one of the most acclaimed Spanish violinist of the moment.

She is regularly invited to play as a soloist with the main orchestras in Spain and Europe with conductors like J. López Cobos, M. Nesterowicz, P. Bender, D. Williams, Ros Marbá, S. Brotons, A. Posada, P. Csaba, Y. Kakiuchi, M. Valdés, Y. Traub, D. Lockington, or Z. Mehta, among others.

Many of Ana María’s concerts have been broadcasted by Spanish National Television and Spanish Classical Radio. Her discography, which has received excellent reviews, includes Lalo’s Spanish Symphony recorded live at the Auditorio Nacional in Madrid with the Freixenet Symphony Orchestra and Max Valdés. Her album “À mon ami Sarasate” is a homage to Pablo Sarasate recorded with pianist Luis del Valle. She has also recorded Lorenzo Palomo’s “Fulgores” with guitar player Rafael Aguirre and the Castilla y León Symphony Orchestra with Jesús López Cobos for Naxos. 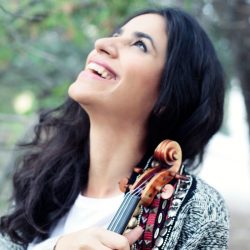 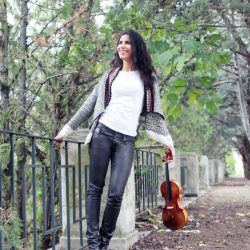 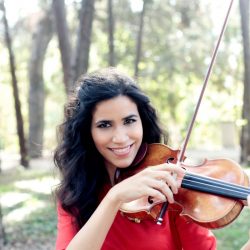 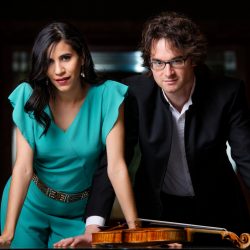