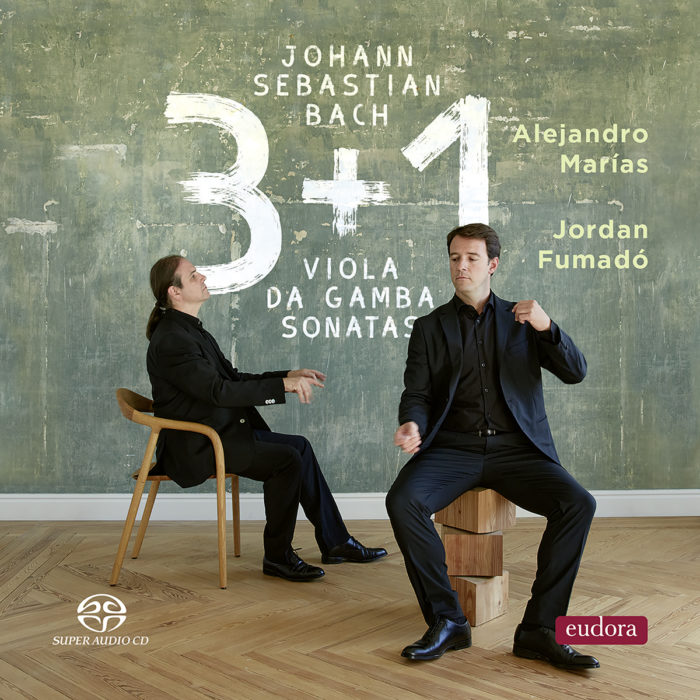 Alejandro Marías is a professor of viola da gamba and baroque cello at the Conservatorio Superior de Música de Sevilla, the artistic director of the La Spagna ensemble, and a member of the Francisco de Goya Quartet. He has performed in more than twenty countries with various chamber ensembles. As a soloist, he often performs in recitals and concertos, with his interpretations of the viola da gamba solos from Bach’s Passions being particularly acclaimed. He has worked with orchestras such as Les Musiciens du Louvre, Helsinki Baroque Orchestra, and Insula Orchestra, with conductors such as Philippe Herreweghe, Marc Minkowski, Ton Koopman, Bruno Weil, Sigiswald Kuijken, Hervé Niquet or Enrico Onofri.

His recordings include Boccherini quintets with the Goya Quartet, as well as the album A Tribute to Telemann with La Spagna, of which Norman Lebrecht wrote, “La Spagna plays this music as brilliantly as one could hope for under the leadership of the virtuoso Alejandro Marías.” In 2019 Brilliant Classics published his recording of the complete works for viola da gamba by Jacques Morel, which, until that year, had never been recorded. The work has been unanimously praised by international critics, who have said, “the interpretation is frankly superb, to the point that, if blindfolded, many would recall Jordi Savall in his glory days.” (Ritmo). His latest recordings are Sopra La Spagna (Lukos Records) and the first-ever recording of the version written by Francisco A. Barbieri of The Seven Last Words of Christ by Haydn (Brilliant Classics), both together with La Spagna. 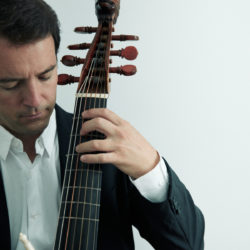 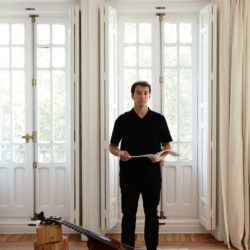 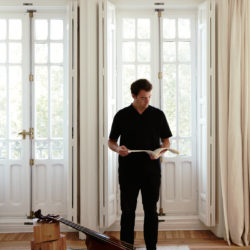