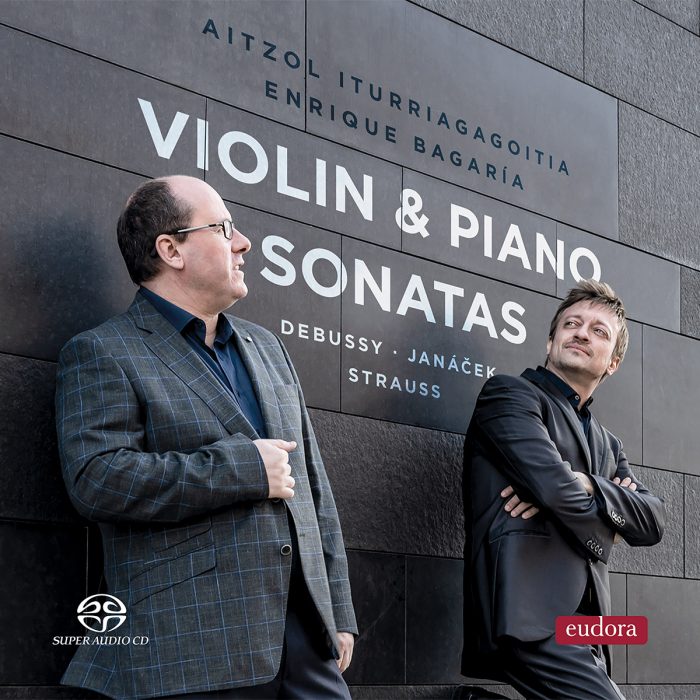 Violinist Aitzol Iturriagagoitia was born in Éibar in the Spanish Basque Country in 1975. He studied with Zakhar Bron at the Reina Sofía School of Music in Madrid, and with Kolja Lessing, Ingolf Turban and Hatto Beyerle at the conservatories of Leipzig, Stuttgart and Hannover respectively.

As chamber musician he was first violin with the Cuarteto Iturriaga and, later, the Cuarteto Arriaga, and has been invited to perform at the most prestigious venues and festivals in Europe, including London’s Wigmore Hall, the Berlin Konzerthaus, Palais des Beaux-Arts in Brussels, Palau de la Música de Barcelona and Palacio Real in Madrid (playing one of the palace’s famed Stradivarius instruments), and the MDR-Musiksommer, Kuhmo Chamber Music, San Sebastián Musical Fortnight and Lockenhaus festivals.

He also has wide-ranging experience in contemporary music and has worked with Abel Ehrlich, Jacqueline Fontaine, Krzysztof Meyer, Heinz Holliger, Salvatore Sciarrino, Francisco Lara and Aristides Strongylis, among other composers, as well as playing with international groups such as Ensemble Modern (Frankfurt), Ensemble Avantgarde (Leipzig) and the Isang Yun Ensemble Berlin.

In a long and productive recording career he has made recordings for German radio stations including MDR, BR, SWR and NDR, as well as for Radio Nacional and other Spanish radio stations.

Aitzol Iturriagagoitia has taught at some of Europe’s most prestigious music schools. He has given masterclasses in Asia and Latin America as well as in Spain, and he currently divides his time between his performing and teaching violin at the Musikene conservatory (San Sebastián). 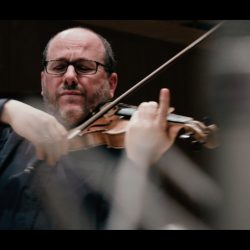 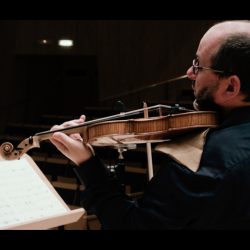