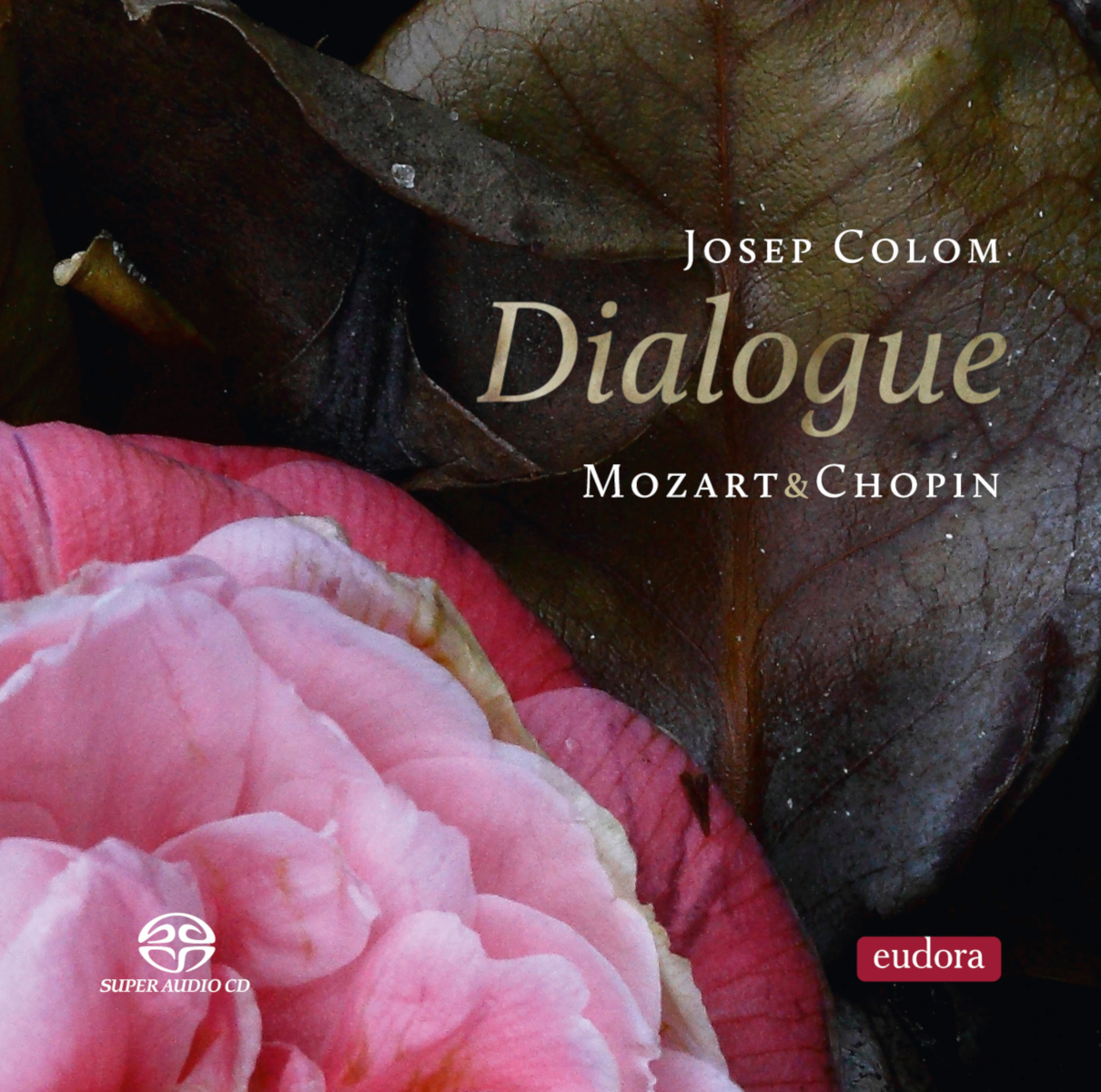 Who knows what Mozart and Chopin might have played had they actually come face to face in or around 1830, if the former had not died so prematurely. They might both have improvised on a given theme, or played together on two pianos. And, given the custom of the day, each would very probably have performed something the other had written. Had that happened, the results might not have been that far removed from what we hear on this recording: a journey towards an imaginary encounter made reality by the exceptional vision and artistry of Josep Colom. 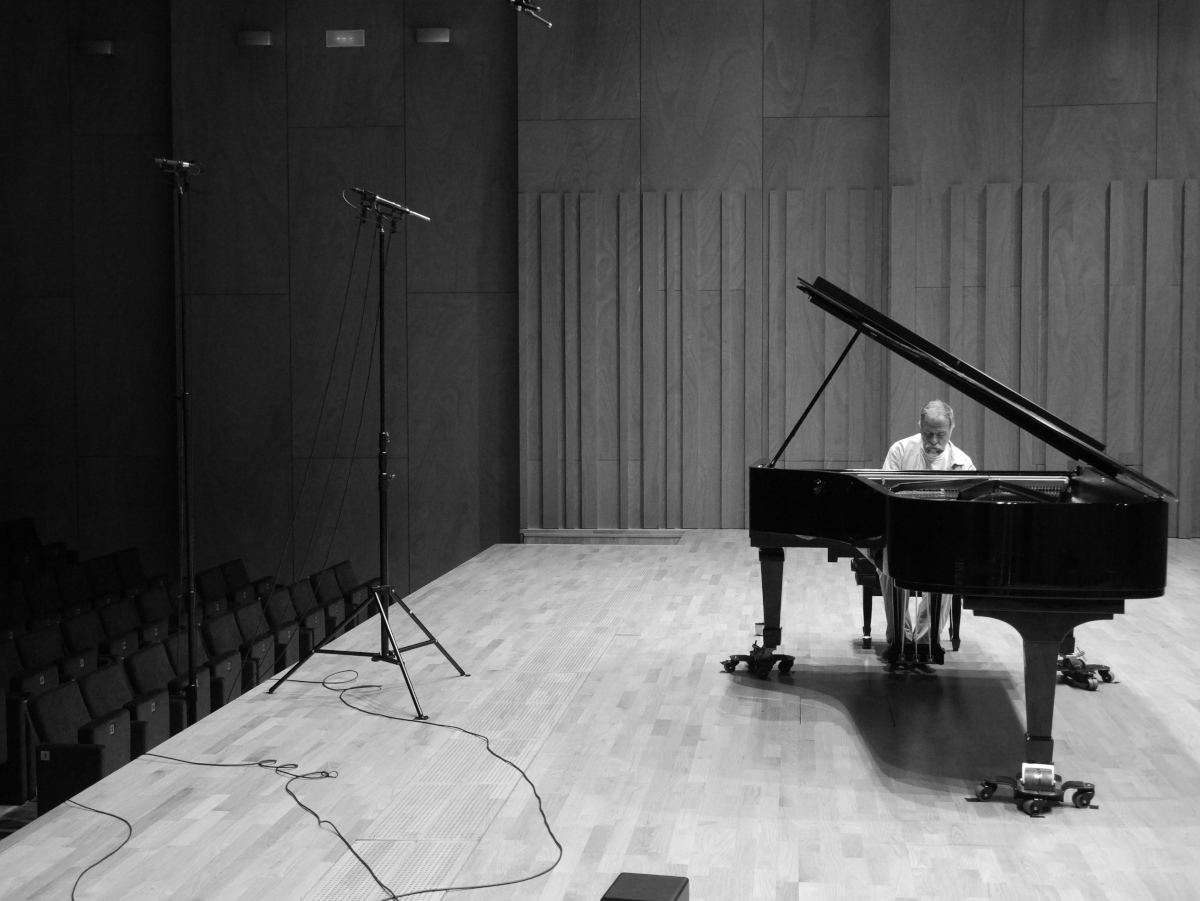 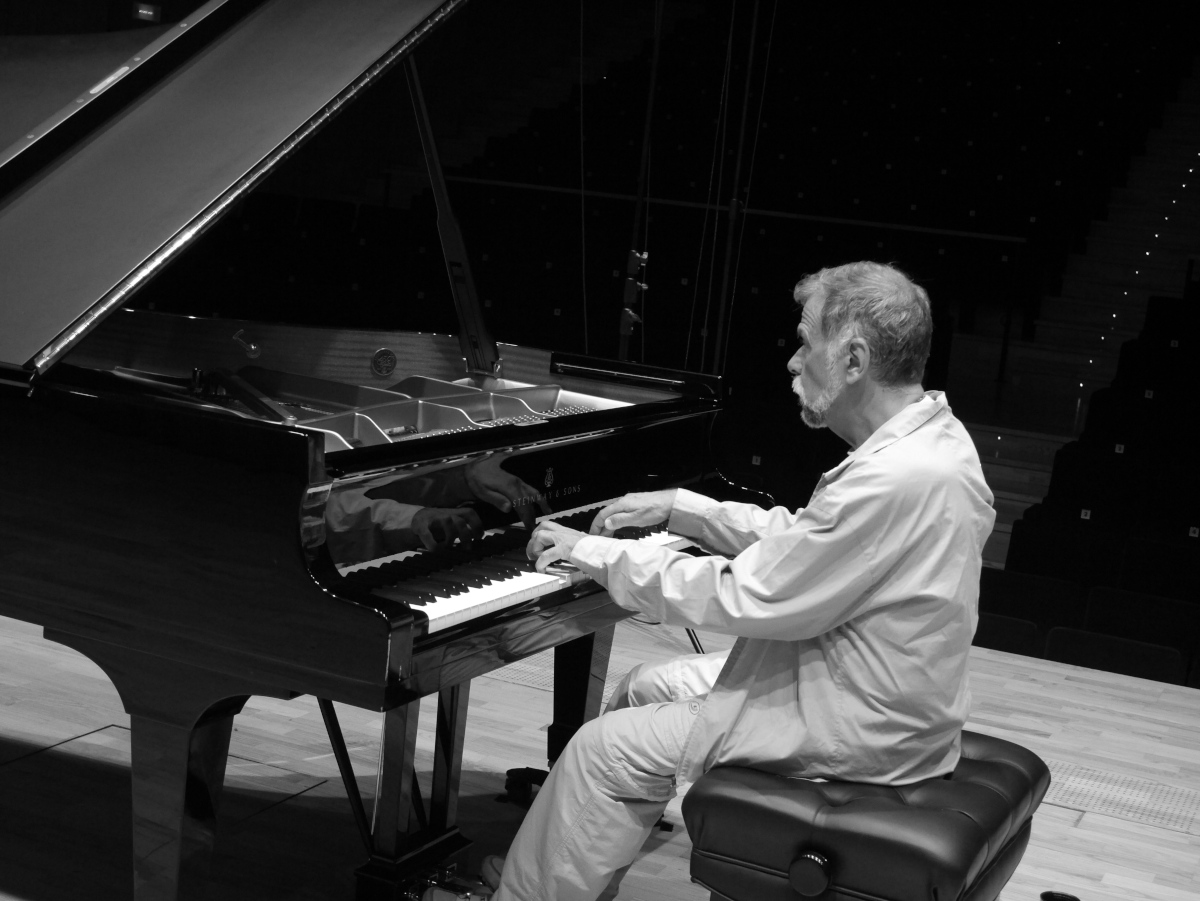 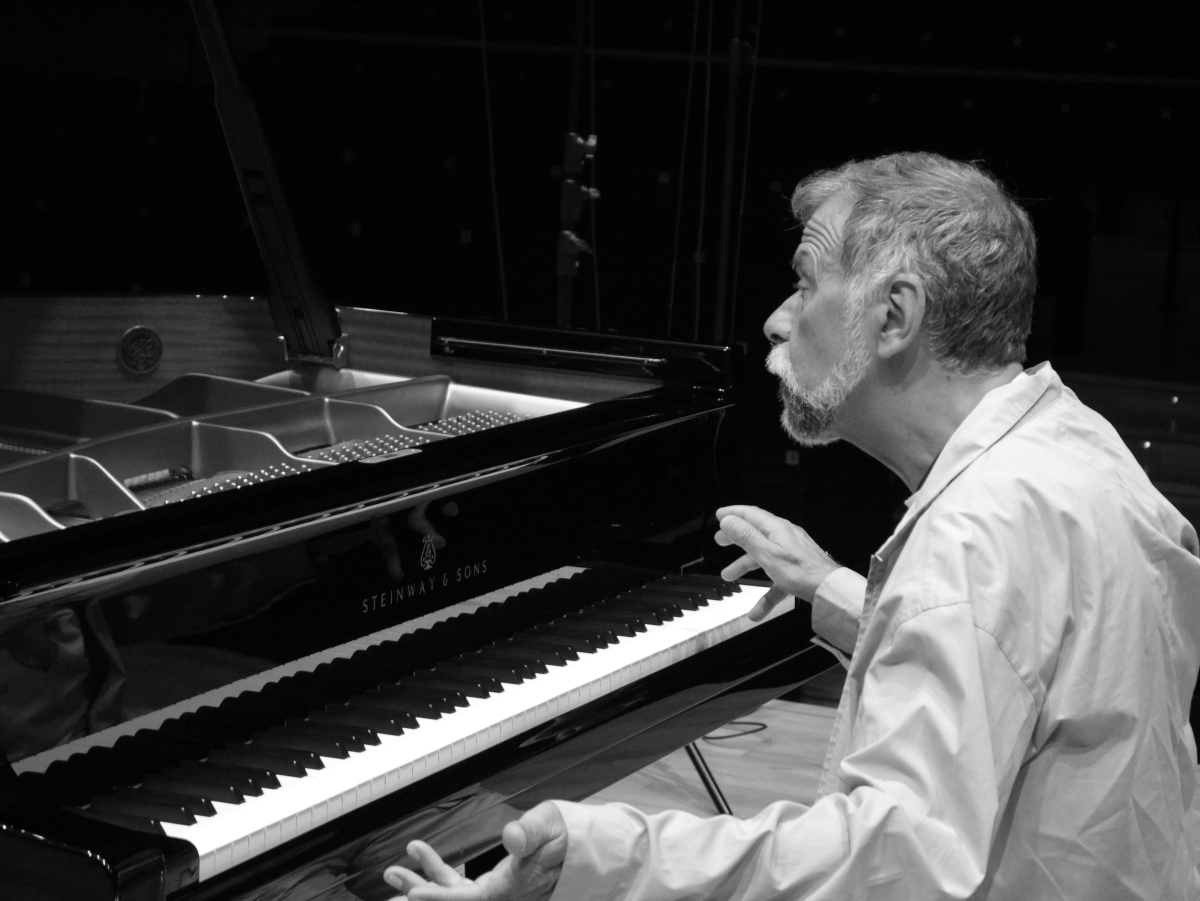 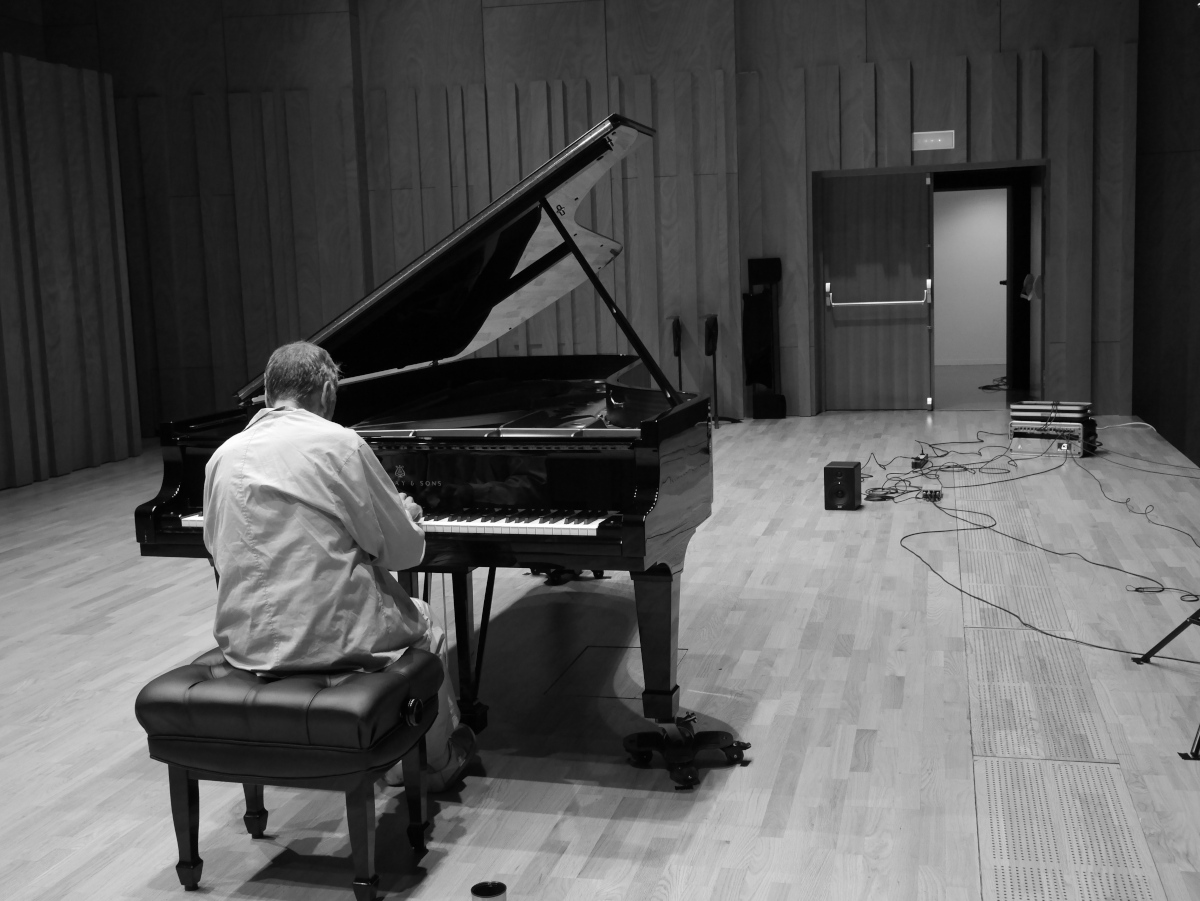